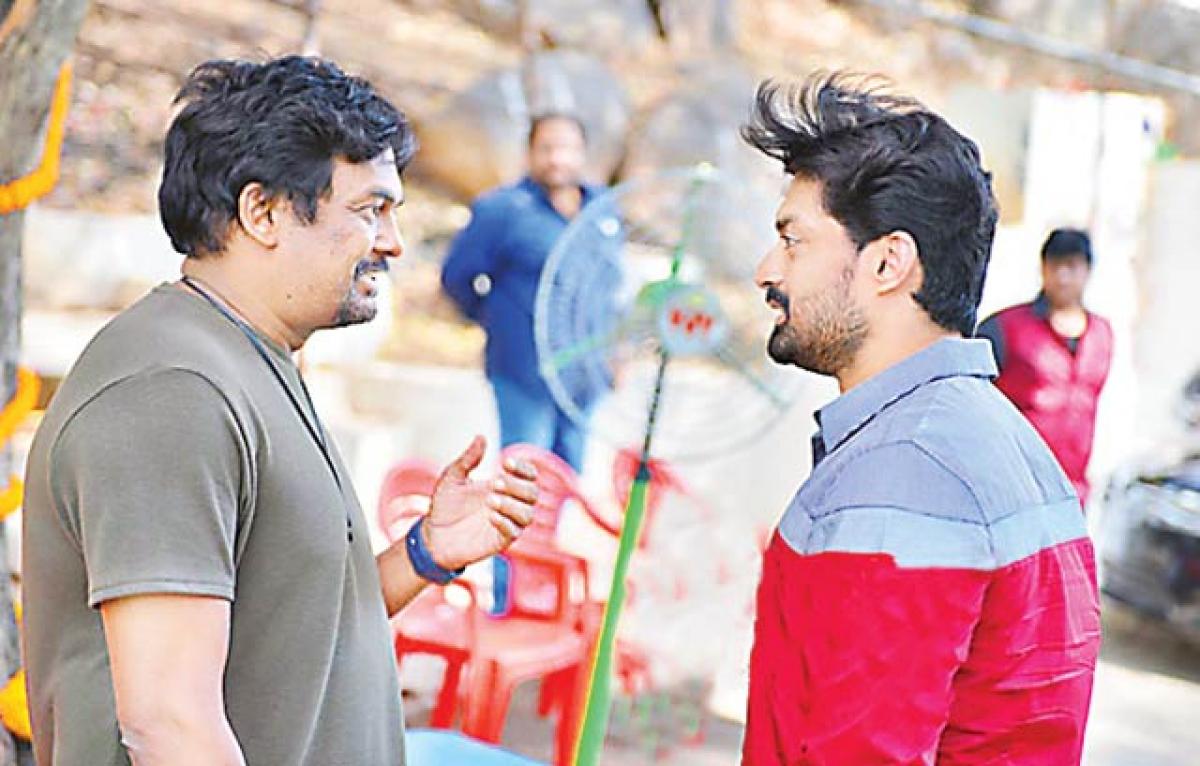 The muhurat of Puri Jagannadh and Kalyanram’s yet-untitled project, a production venture of the latter under NTR Arts, was held at private studio in...

The muhurat of Puri Jagannadh and Kalyanram’s yet-untitled project, a production venture of the latter under NTR Arts, was held at private studio in Hyderabad on Friday. NTR and Koratala Siva did the honours for the opening shot while Harikrishna performed the pooja formalities. Noted Tollywood personalities also graced the ceremony and wished the team luck.

Speaking on the occasion, the director said, “The script is loaded with action and romance and will see Kalyranram in a new light. The regular shooting will commence next month and a schedule will take place in Spain.” The film will feature Jagapathi Babu in a key role, while Aditi Arya is on board to romance Kalyranram. Anup Rubens will render music.