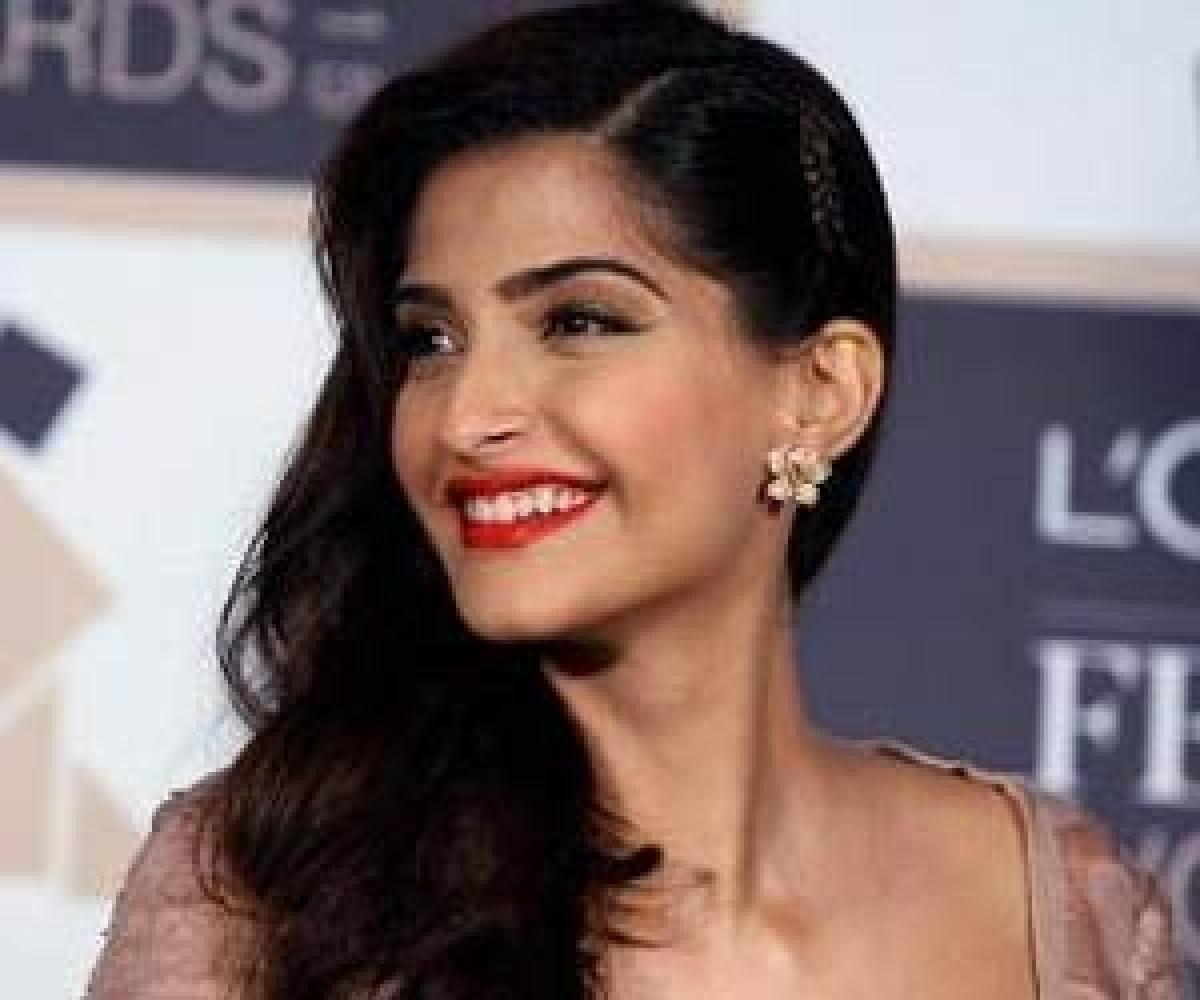 Like the Kardashians in the West, Bollywood actress Sonam Kapoor has recently launched her own application.

New Delhi: Like the Kardashians in the West, Bollywood actress Sonam Kapoor has recently launched her own application.

In the commercial of the app, the 30-year-old actress is heard saying, "This app is gonna be your personal channel into my world."

With it, the 'Neerja' actress' fans will get access to her photos, videos and everyday musings on everything.

Simply titled Sonam Kapoor, the app is a first for Bollywood. Sonam has joined the ranks of global A-listers, from social media celebs like Kylie Jenner and Kim Kardashian and showbiz stars like Taylor Swift, Lea Michelle and Madonna.

It also offers the feature of live streaming, by which the actress can connect to her fans.