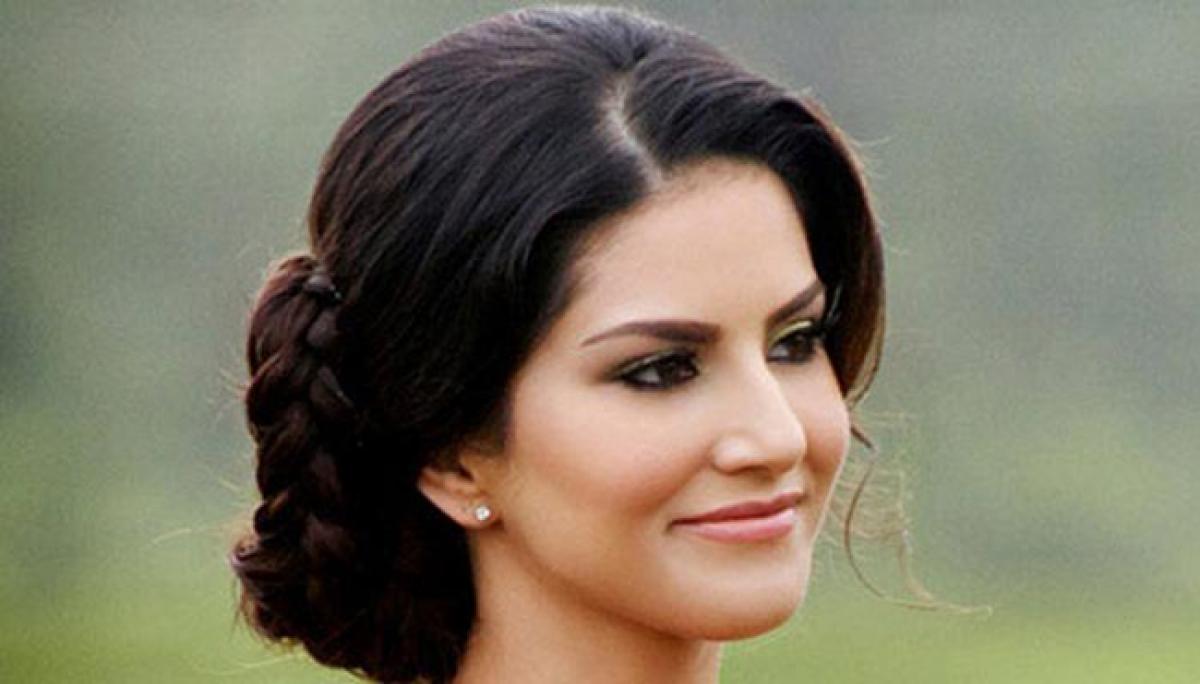 Actress Sunny Leone says she is not interested in being a part of adult comedy films again at the moment. Sunny-'s last film Mastizaade, an adult...

Actress Sunny Leone says she is not interested in being a part of adult comedy films again at the moment. Sunny's last film Mastizaade, an adult comedy, did not do really well at the box office. Right now, I don't want to do sex comedy films, Sunny said.

However, at the same time she also said if she gets the right project in near future, then she might consider it. If the right project comes to me I will see. I might say yes if someone comes to me tomorrow, it depends on what I am offered, she said. I think if people keep making adult comedies, then it won't be shocking. But at the same time if there is consistency of these (adult comedy) films, then people won't take it seriously, she said.