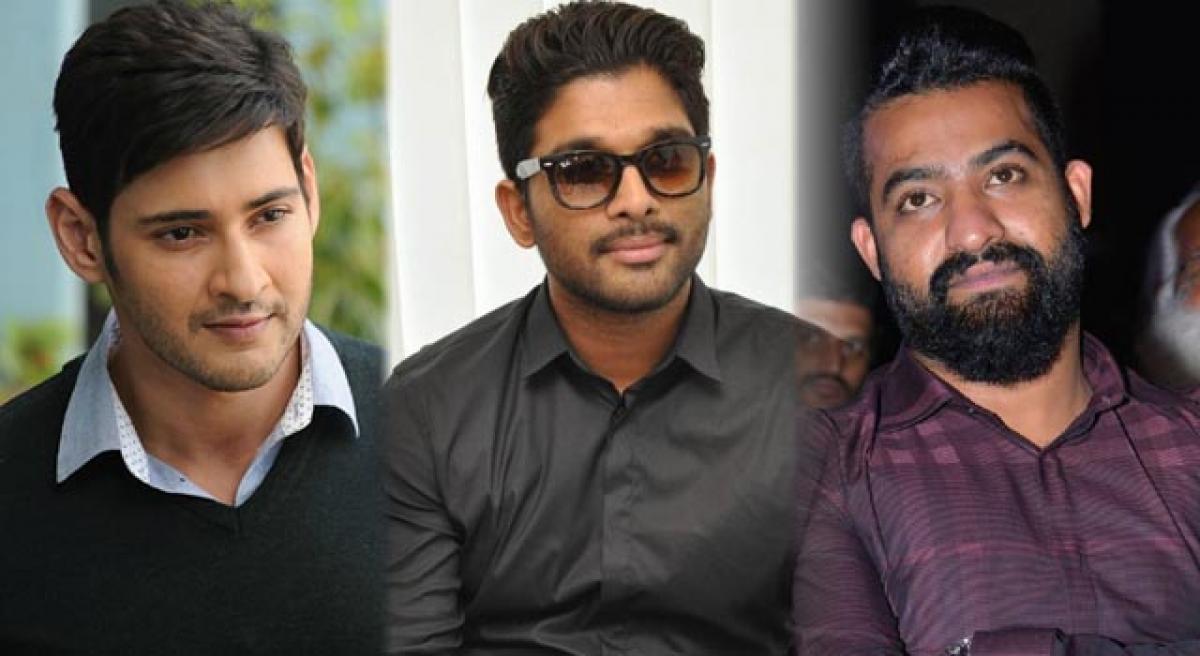 Times of India like every year released the list of most desirable men for 2015. After conducting a public polling on their website, the top 25 desirable men were declared where not only stars from Telugu film industry were listed but also the sports stars, politicians, and other celebs made it to the list.

With no surprises, Mahesh Babu topped the list. Last year the actor was in the second spot while Rana Daggubati had taken the top position. However, the actor was pushed to the fifth place this year with Jr NTR, Allu Arjun and Prabhas bagged the second, third and fourth positions, respectively. In the last three years, Mahesh Babu has consistently been in the top two rankings.

Speaking on the occasion, Mahesh Babu said that it is great to be back on the list again and thanked his fans for the constant support. The actor even revealed as to who will be the most desirable women according to him where he said that charming, witty and intelligent women are his favorite.