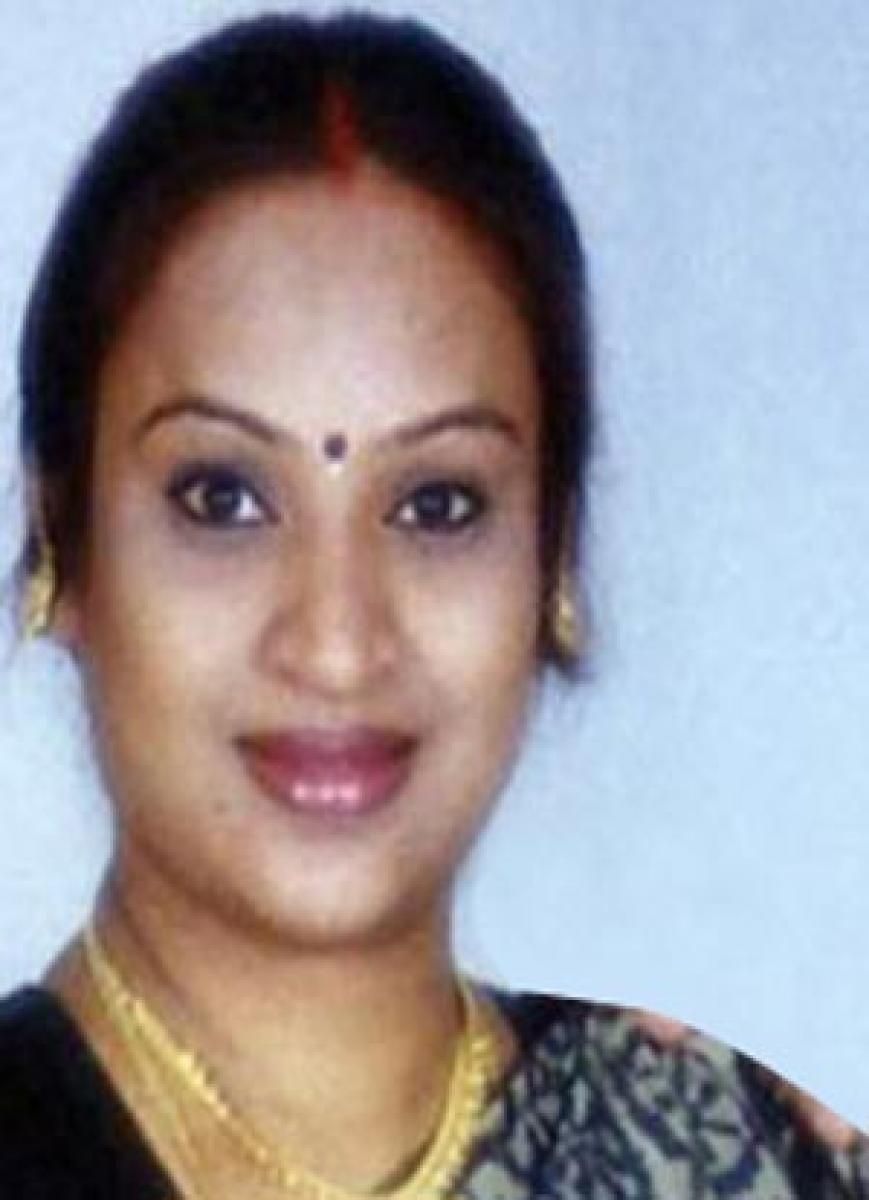 According to Poojitha, she was married to Vijay Gopal about 15 years ago and they have a son. “Last week, he suddenly left our house at around 12.30 am with all my jewellery and he married Rekha Rani on April 29,” she alleged. “My husband cheated on me. He married former Nellore Joint Collector and AP SAAP MD Rekha Rani on April 29.

I have threat from AP Inspector General of Police Anjana Sinha, who is involved in this matter and I request the police to take action against my husband,” said Poojitha. On receiving a representation, the Police Commissioner asked Poojitha to lodge a complaint at the Women Police Station and assured justice to her.

However, Rekha Rani told media that Vijay Gopal and Poojitha were in live-in relationship for long and were not married. She said Poojitha should approach the court or such appropriate authorities instead of going to the media.