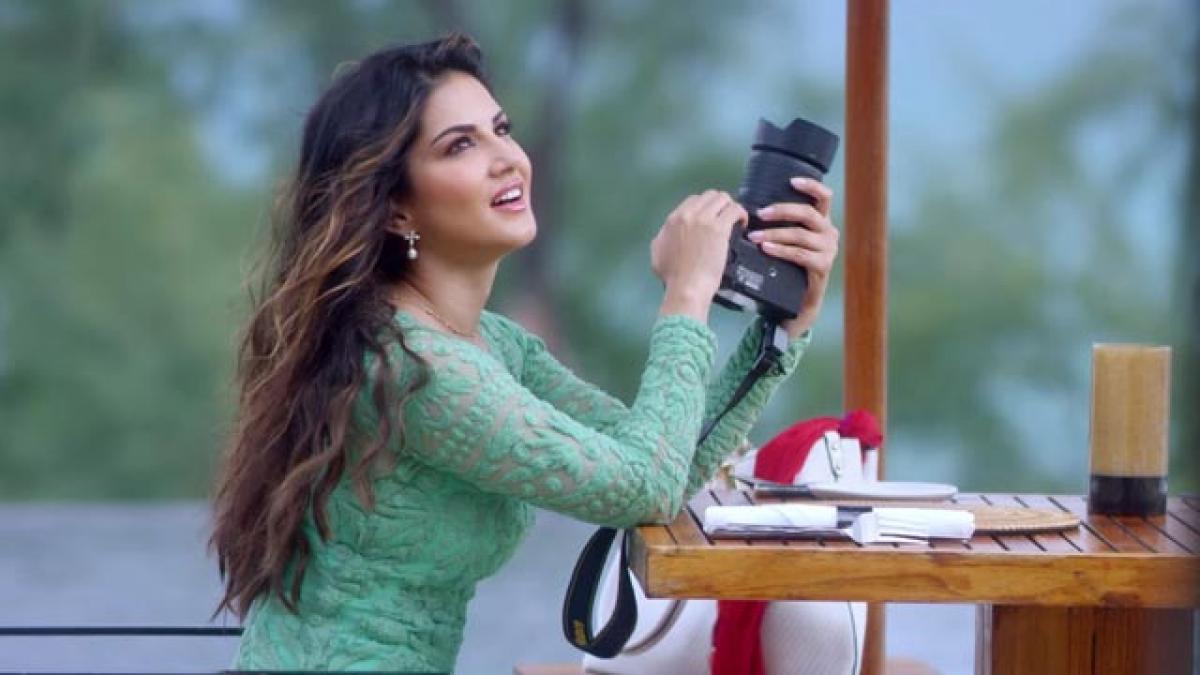 It is a pursuit which thrills but kills. Since the advent of human civilisation, straying outside the confines of a marital life has been fraught with a kind of guilt and stigma which have invariably corroded lives of those involved, forever.

It is a pursuit which thrills but kills. Since the advent of human civilisation, straying outside the confines of a marital life has been fraught with a kind of guilt and stigma which have invariably corroded lives of those involved, forever. ‘One Night Stand’, a self-explanatory sort of a flick too sticks to this genre, its USP being Sunny Leone, who has achieved a certain cult status of her own in Hindi cinema, in a relatively short span.

Tanuj Virwani, a hot shot event manager coordinates a fashion show in Thailand in which he sees Sunny Leone. Trying to win a bet by attempting to woo her and succeeding in it, typical hero style, he spends a passionate night with her. Back home to his loving wife of five years, he just about gets into his groove, even when the memories of that rendezvous continue to haunt him.

Things take a surprising turn, when he locates Leone in his hometown Pune, where she is the wife of a successful jeweller, whose launch event Tanuj’s company is assigned with. From here on, the film does not make any attempt to bring about surprising twists or sudden onset of developments, as it sets into a pattern by then.

Instead, it stays the course by focusing on the obsessive nature of the hero, who wants to resume contact with his dream lover, who obviously is not keen at all. The 97-minute film, cruises along on the preordained route, only distinguishing itself in the manner in which the glamour doll enacts her part– that of a bold, modern woman who accepts that she succumbed to a momentary temptation but is ok with it, shrugging it off as a one-off thing.

It makes one reminisce Mahesh Bhatt’s critically acclaimed ‘Arth’(1983) in the method with which infidelity is handled by the strong-willed women, the wife on one side and the temptress on the other, who refuse to condone it, let alone excuse the man for having the pleasure of tasting the forbidden fruit and getting away with a mere confession. The climax is the highlight where Sunny Leone clears the misconceptions of her besotted stalker forever, who loses all that he had over the years.

The high-society ambience, the competitive corporate world and the systematic disintegration of the protagonist as he melts on his own under the heat of his unbridled passion is the premise on which the entire film revolves, with competent performances by everyone. A simple, no-nonsensical movie it turns out to be, with commensurate proportions of sizzle, fizzle and dazzle.