I will show Bunny in a new light, says Lingusamy 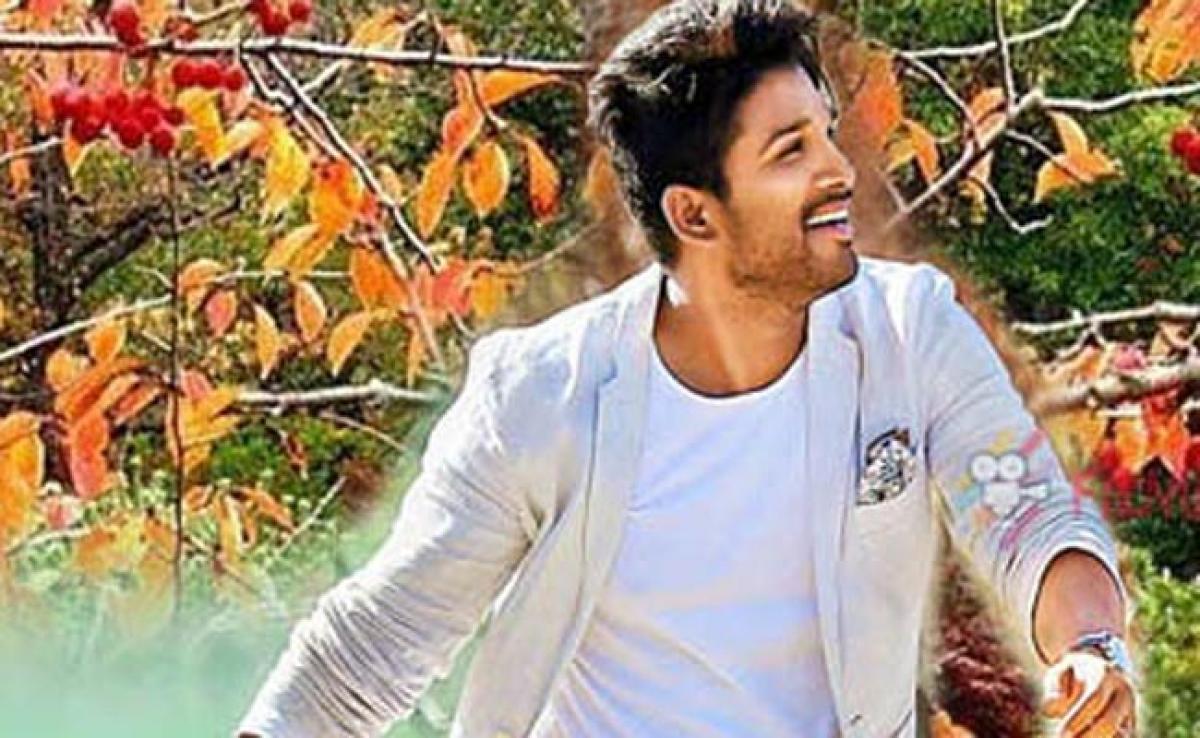 While there have been enough hints dropped about Allu Arjun’s next project with director Lingusamy, here’s an insight on the development.

While there have been enough hints dropped about Allu Arjun’s next project with director Lingusamy, here’s an insight on the development. Currently, basking in the glory of ‘Sarrainodu’, Allu Arjun’s film with the top-drawer Tamil director would kick-start from June. Though the filmmaker has been facing a financial crunch of late, he is all set to return with new vigour. The yet-untitled project is currently in the last stage of pre-production.

Commenting on the development for the first time, Lingusamy said, “My next film will be with Allu Arjun and I’m almost done with the script work. The pre-production work will be wrapped up by the end of this month and if all goes well, we shall proceed to the shoot in June.”

When prodded on what lines the film would be, he added, “It’s premature to comment but I can tell you it’ll be a treat for his fans. Needless to expound, true to his image, the stylish star will be shown in a new light.”

Interestingly, this is the first time Allu Arjun is teaming up with a Tamil director. The actor’s films get a good reception in Kerala and Karnataka and he has been planning to strengthen his foothold in Tamil Nadu as well since long.