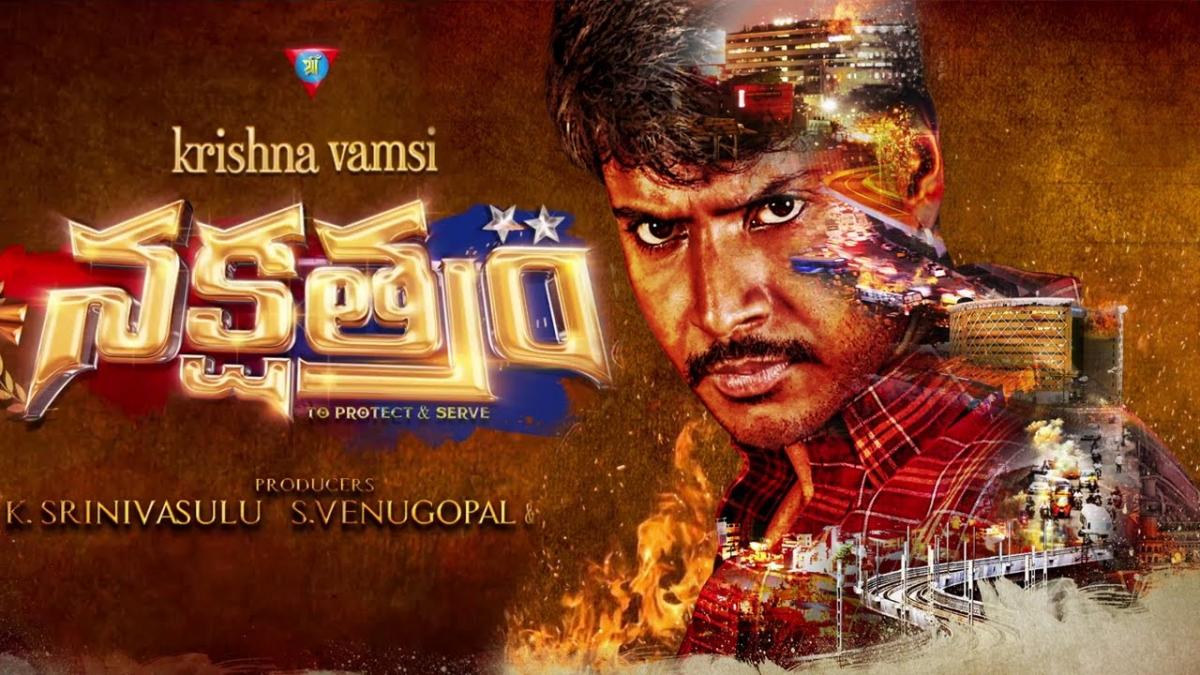 On the other side, Pragya Jaiswal also donned an ultra-glamorous role for the first time in her career.

Creative director Krishna Vamshi is busy in shaping up his upcoming film titled Nakshatram. The film stars Sundeep Kishan, Regina Cassandra and Pragya Jaiswal in the lead roles. Mega Supreme Hero Sai Dharam Tej was roped in to play a special role in the movie.

Since the audio album of the movie was launched, there has been a lot of interesting buzz in the filmnagar regarding the way Krishna Vamshi presented both the heroines on the screen. Especially, Regina's glamour is going to be a special attention for the movie.

The glamour quotient in this movie is certainly going to more than expected. Regina Cassandra seems to have done some ultra glamorous role in the movie and she recently said that she was surprised to see herself on the screen. On the other side, Pragya Jaiswal also donned an ultra-glamorous role for the first time in her career.