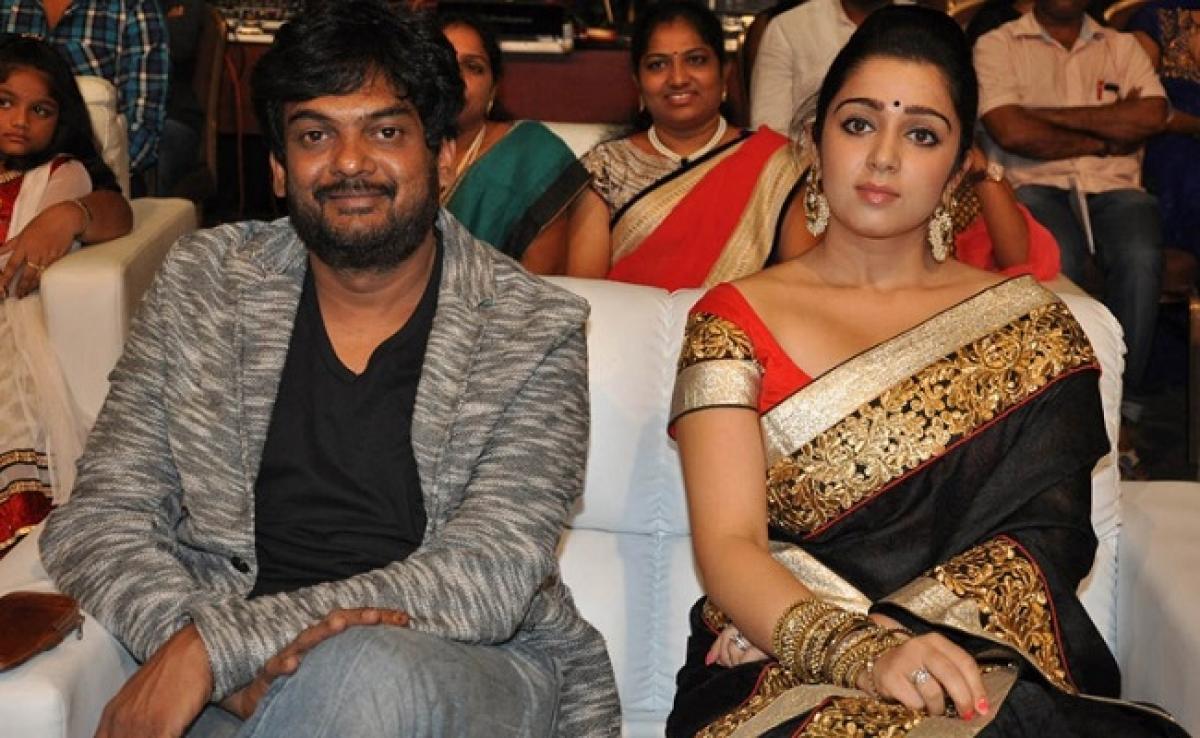 Charmee Kaur\'s name was involved in the Drug mafia along with the director Puri Jagannadh. Charmee\'s father has openly gave a statement regarding this.

Charmee Kaur's name was involved in the Drug mafia along with the director Puri Jagannadh. Charmee's father has openly gave a statement regarding this. The actress' father not only bagged her but also supported Puri Jagannadh and told that the director is also a good person and called off everything on the media as rumours.

"MY DAUGHTER HAS NO TIME FOCUSSING ON THESE STUPID THINGS I know my daughter. She is working since the age of 13 and she is still working successfully in the industry. She will not have this longevity of success n amazing career if she is involved in such illegal activities. It is her hard work and dedication which has brought her this far. She is taking care of our entire family since she has started working and she is still being a strong pillar for us.

Myself and Charmme is strong enough in dealing with such fake n sense less speculations but my wife is very disturbed as her daughter is being pointed for what she is not involved into. She is heartbroken and her health is gone worse. Charmme is focussing on her business "Puri Connects" and busy shaping up the ongoing project PAISA VASOOL. She has no time to focus on all these stupid things." said Charmee's father.