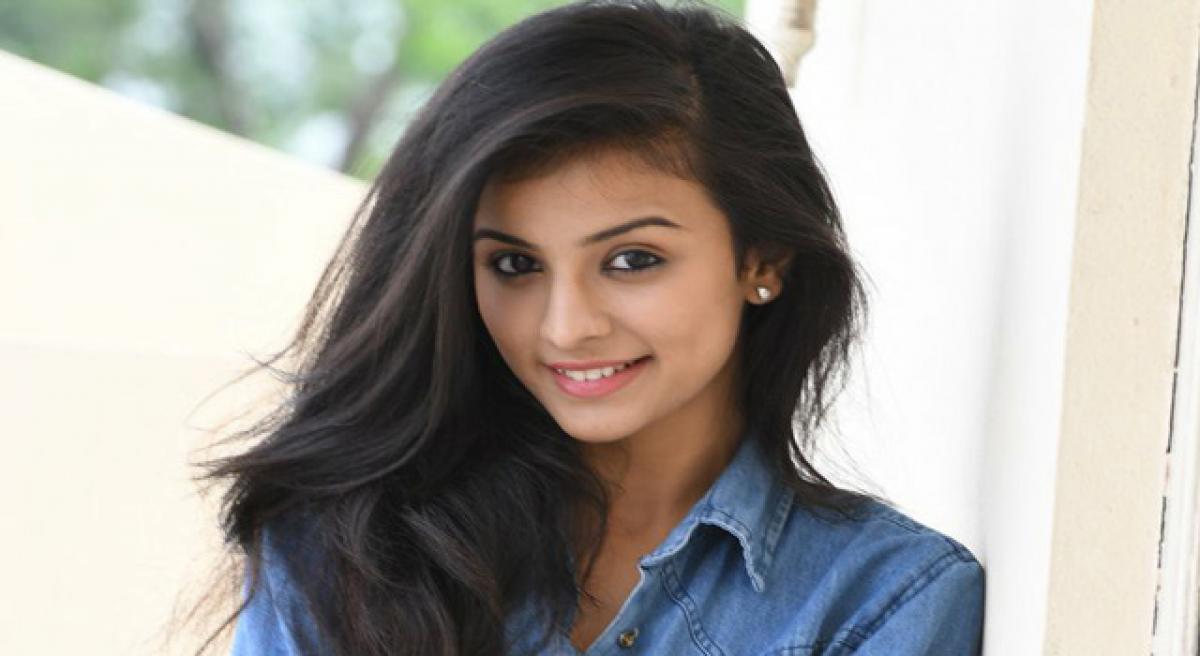 Actress Mahima Makwana, who started acting at the age of 10, says she choose this profession because of personal interest and not under any pressure or burden.

Actress Mahima Makwana, who started acting at the age of 10, says she choose this profession because of personal interest and not under any pressure or burden.

Earlier this month, filmmaker Shoojit Sircar asked for a ban on children's entry in reality TV shows as he felt it is "destroying them emotionally and their purity."

Asked about this, Mahima told, "I think it's their perspective. If they (children) don't want to or their parents don't want them to do it, then they should not. In my case, I knew what I wanted to do."

"I started very early, which has its own pros and cons, but it all depends on what you want to do. I became an actor by choice and not because of burden from anyone."

Mahima, 17, has appeared in shows like ‘Sawaare Sabke Sapne... Preeto’, ‘Sapne Suhane Ladakpan Ke’ and ‘Adhuri Kahaani Hamari’. She also made her debut in the Telugu industry with ‘Venkatapuram’.

Mahima says during her initial days in the industry she felt the pressure of acting and studying together, but now she has got used to it. "I have grown up balancing my personal and professional life. I carry my books on my set and study there. I am currently pursuing my first year in Bachelor of Mass Media in Mumbai," Mahima said.

"I started acting when I was 10. During my initial days in showbiz, I faced a lot of difficulties, but now I feel it has become a routine for me. Every now and then it's a challenge for me because I have to give my exams and have the responsibility of playing lead in this show. Now I am used to it," she added.

And in real life Mahima says she doesn't behave like people of her age. "People tell me that I don't behave like a 17-year-old. That's because I have never grown up with 17 year olds around me.

I have grown up on sets where people are so elder to me. So, it depends on the experience that you go through. I do miss college life, but whenever I get time I go to my college and chill with my friends there. I try to cope up with my missed college and school life," she said.

Mahima will next be seen in upcoming TV show ‘Rishton Ka Chakravyuh’ as Anami. "Anami has been brought up on the ghats of Varanasi. She is not at all tomboyish. She does whatever she wants to. She is known for her attitude and fun she does. She is someone who is full of life and energy," Mahima said.

"I feel you style yourself on the basis of your looks. That's why Anami has this different look. For me also it was different as I had never imagined that I will play a character with such weird look. She has long hair, wears comfortable clothes along with rustic and raw jewellery," she added.

‘Rishton Ka Chakravyuh’, which will also feature Narayani Shastri, will be aired on Star Plus starting from August 7.