Chiranjeevi vs Venkatesh On Small Screen? 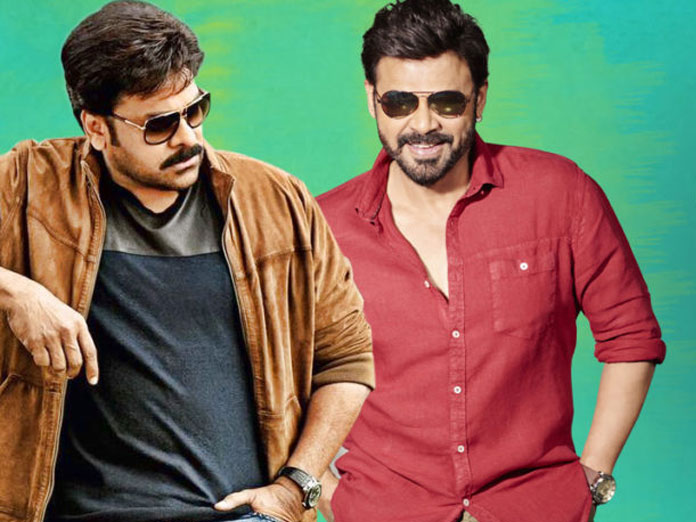 Now, the organizers of Bigg Boss TV show are planning to come up with a proposal of having a permanent host for the rest of the seasons. The rumors in the filmnagar reveal that Venkatesh is in consideration for the host position but there are also reports that Chiranjeevi too is the front-runner for the same.

The organizers of Bigg Boss are reportedly planning to go with Chiranjeevi as he is already experienced. Chiranjeevi hosted Meelo Evaru Koteeswarudu on Star MAA. The fact is that the show hosted by Chiranjeevi did not do well and the audiences showed poor interest for the entire season.

Hence, some of the members of the team are hoping that Venkatesh could be a good option for the host. As of now, nothing is confirmed but we are sure that any of the two heroes will be a host for the show.