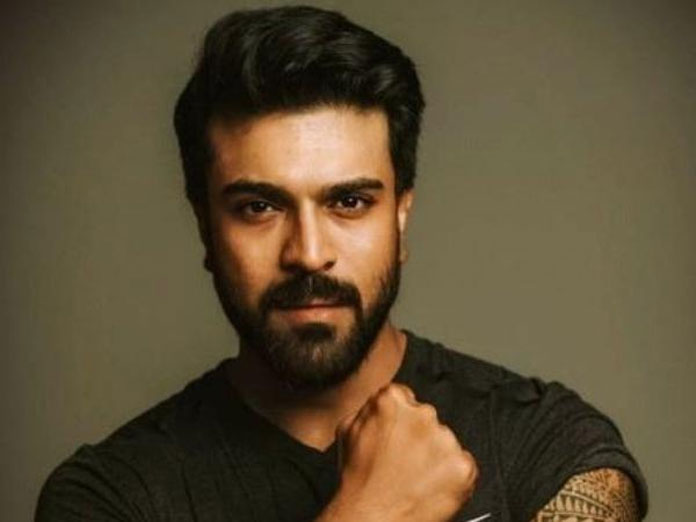 Mega Power Star Ram Charan apologized for his fans and well-wishers who were disappointed with the failure of the movie Vinaya Vidheya Rama. Charan sent an open letter to the media thanking everyone for their support and he apologized to the fans for not delivering an entertaining movie.

In his open letter, Ram Charan said, "There are a lot of people who worked for Vinaya Vidheya Rama. I respect their work and we all worked day and night for entertaining the audiences. DVV Danayya, our producer, has given enough support to all of us throughout the making and release of the film. I thank him for that and also extend my gratitude to all the distributors of the film. Unfortunately, we couldn't deliver a good film. I apologize for that and will try to come up with an entertaining film next."

Directed by Boyapati Srinu, the film is produced by DVV Danayya. Ram Charan will next be seen in the film RRR, directed by SS Rajamouli.