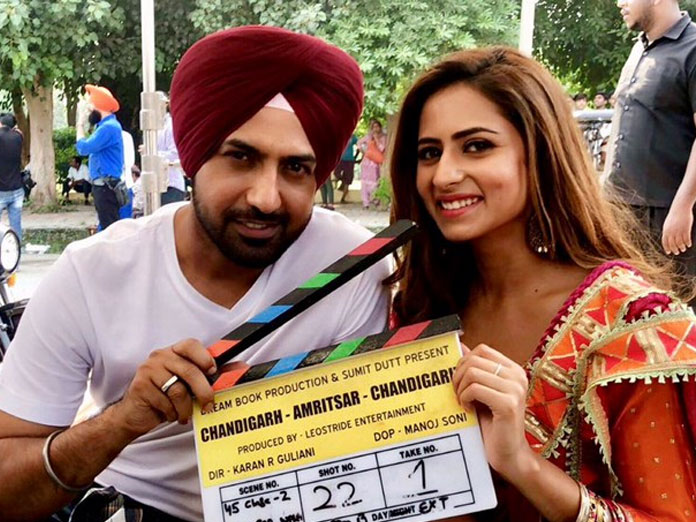 Gippy Grewal and Sargun Mehta starring Chandigarh Amritsar Chandigarh get a release date. The film is slated for 24th May 2019 release.

This is the first time Gippy Grewal and Sargun Mehta will be sharing the screen space. As quoted by the actor, the movie is a romantic comedy.

'Chandigarh Amritsar Chandigarh' is being helmed by Karan R Guliani. He is known for directing Priyanka Chopra’s maiden production ‘Sarvann’.

The storyline of the film revolves around a young lady who had ventured out from Mumbai to Pune to meet her yet to be a life partner and turn down their wedding.

As for Punjabi actress Sargun Mehta, she is also part of upcoming Punjabi movie ‘Kala Shah Kala’, which has been written and directed by Amarjit Singh. The film is bankrolled by Naughty Men Productions and Infantry Pictures in collaboration with Dreamy Entertainment.

Gippy Grewal will be dolling out three movies and one massive track, so gear up, fun is coming your way!