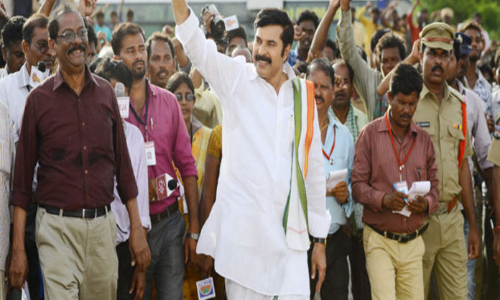 Touted to be the biopic on beloved Leader, Dr Y S Rajasekhara Reddy, director Mahi V Raghav has came up with 'Yatra' movie with Malayalam Megastar Mammootty in the lead role. The movie which got released on February 8 opened with a positive response and had a decent collections at the box office. Today, the film has finally completed its theatrical run.

Here are the worldwide collections of 'Yatra'