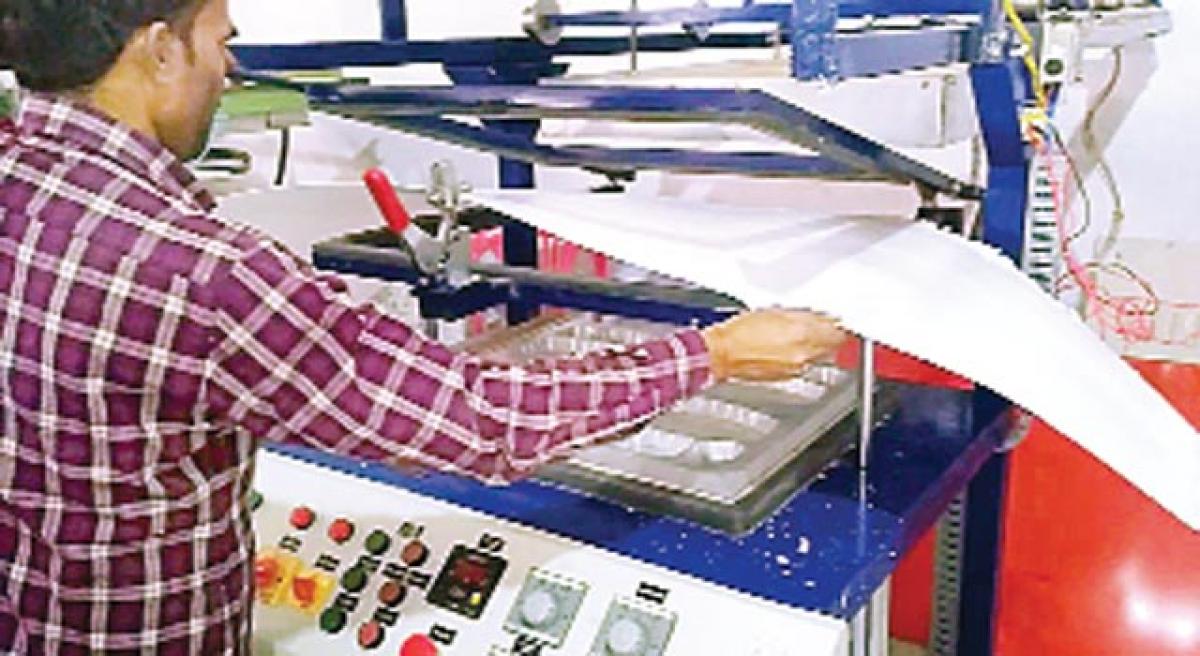 Though the State government has initiated various welfare schemes for the benefit of youth in the district in order to help them get independent and self-employed, they are not being implemented 100 per cent causing distress among them.

Mahbubnagar: Though the State government has initiated various welfare schemes for the benefit of youth in the district in order to help them get independent and self-employed, they are not being implemented 100 per cent causing distress among them.

Most of the beneficiaries, who had applied for subsidies under various self-employment schemes offered by Minority, BC, SC and ST corporations, are of the opinion that the implementation of these schemes at ground level is not done properly as offered by the government.

“I bought an agriculture tractor costing around Rs 7.5 lakh, of which I spent Rs 2.5 lakh as initial down payment and remaining Rs 4.5 lakh as bank loan, as I expected the government subsidy of Rs 3.5 lakh and had even applied under Modified Area Development Approach (MADA) a year ago.

However, till date I haven’t received any financial support as announced by the government. When approached the officials, they said that there was no adequate fund and asked me to wait for the next budget,” says Amugothu Venkatesh of Shankarayapally Thanda in Jadcherla mandal of Mahbubnagar.

As the government allegedly did not release adequate funds for the welfare schemes, the implementation of these schemes for the betterment of youth in Mahbubnagar seems to be heading to nowhere.

Under various self employment schemes, the government had announced to provide 60-80 per cent financial aid to the beneficiaries, but the people allege that not a single corporation was able to ground 100 per cent units under the subsidy schemes.

Usually, a beneficiary has to apply for the subsidy scheme through an online procedure and the hard copy of it has to be submitted to the respective corporation. The officials later conduct an interview and finalise the list of beneficiaries eligible for subsidy.

Under the united Mahbubnagar district region, Rs 2.61 crore was allocated to ground 281 units during the year 2015-16, however only 138 beneficiaries could get Rs 1.50 crore as subsidy and another 143 candidates are waiting for the grant of another Rs 1.11 crore, according to official sources.

Similarly under MADA, 927 beneficiaries are expected to get benefits under Lambadi and Chenchu tribals, however only 776 people could get the benefits, while the remaining beneficiaries are waiting to get subsidies of Rs 64 lakh from MADA in the district for the year 2015-16.

However, the corporation officials said that before finalising the beneficiaries, they had to check their credentials to sanction the subsidy loans and it was the sole responsibility of the beneficiary to attain bank loans for their share of the unit cost.

“If the beneficiaries come up with all clear documents and assurance of bank support, we have no problem in giving the loans. But again, we should also look at the funds we have and how many people we can accommodate for self employment,” said a senior official of SC corporation in the district.