Bridging the Gulf. A 34-year gap is too wide between the late Indira Gandhi’s and current PM Narenda Modi’s visits to the United Arab Emirates (UAE), considering historic ties and the fact that in this period, the number of Indians living and working there has risen to 22 lakh. 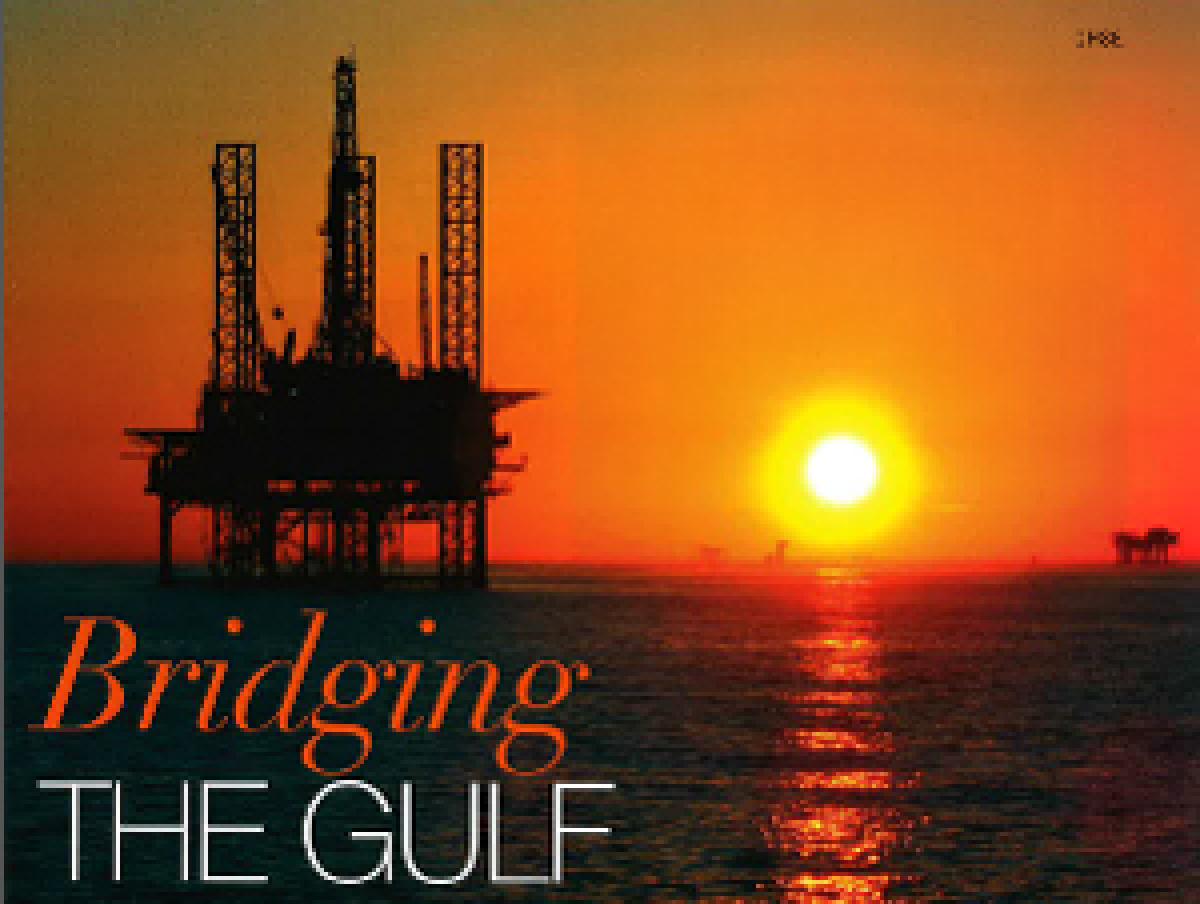 A 34-year gap is too wide between the late Indira Gandhi’s and current PM Narenda Modi’s visits to the United Arab Emirates (UAE), considering historic ties and the fact that in this period, the number of Indians living and working there has risen to 22 lakh. That these Indians constitute over 30 percent of the UAE’s population means that they also play a significant role in that country’s life.

The time gap underscores a major lacuna – whatever the reasons on either side – in India’s foreign policy drive. Arranged at short notice, the current Modi visit was long overdue. If there are more reasons needed to underscore the importance of this visit, the “Gulf boom” in the wake of tapping of huge oil reserves has changed the socio-economic landscape in many Indian states.

In Kerala’s case, it has also been political. Many Malayalee youths since the 1970s eschewed Left extremism and headed for this new-found job paradise. Today, a fifth of India’s foreign remittances are from the Gulf region. Indians are practically in every sphere of the UAE’s life. Although socio-economic conditions are not ideal and critics have pointed to Indians’ discrimination vis-a-vis the Americans and the Europeans, not to speak of the local Arabs, this remains, by and large, a mutually beneficial arrangement.

Although there have been dark predictions of the UAE needing less and less Indians in the coming years, those prospects seem far into the future. It is the best to make the proverbial hay while the sun in the form of energy boom shines over the UAE. Whatever the future economic prospects, the Gulf will never lose its geostrategic importance for India. This importance is, indeed, mutual. Besides being a stable polity, India remains the largest single source for goods, investment and manpower for the UAE.

With an enlightened royalty at the helm, the UAE is the most stable Sheikhdom in the Gulf that has so far remained free from turmoil in the Arab world. Counter-terrorism and the need to coordinate the fight against Da’esh or the Islamic State (IS) are high on Modi’s agenda. This is a common threat for Asia from one end to the other. India needs an ally like the UAE in a region where Pakistan and the Islamic bodies have played a role inimical to Indian interests.

The neglect on India’s part has benefited Pakistan whose work force in the UAE, augmented in the recent years, is still over a million less than Indians and is largely confined to blue-collared jobs. Indians, by contrast include a significant entrepreneurial class. They are the largest non-Arab investors in Burj Khalifa, Dubai Marina and other upscale UAE projects, besides making huge investments in the real estate there.

That 40,000 of them want to meet and hear Modi would be a record for the Indian PM. That Modi visited a workers’ colony with thousands of Indians and then the Sheikh Zayed Grand Mosque, after visiting a Buddhist shrine in Japan, sends a strong message to his political adversaries.