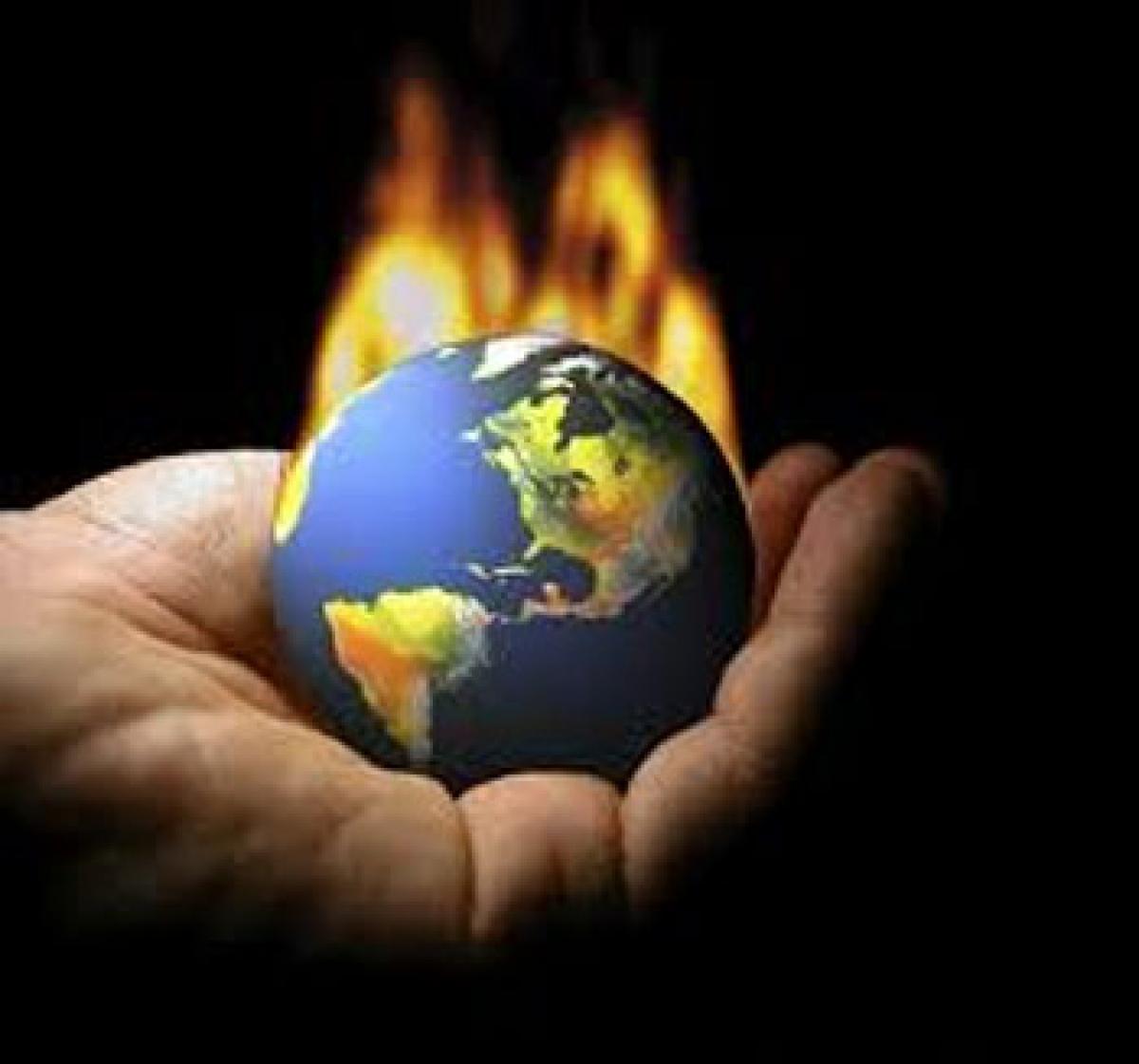 Even as the leaders of world nations assemble to hammer out a global climate deal for saving the Earth from disastrous consequences of global warming, the yawning divide between the global North and the global South still stares at the humanity, seriously undermining the prospects of a just deal.

Even as the leaders of world nations assemble to hammer out a global climate deal for saving the Earth from disastrous consequences of global warming, the yawning divide between the global North and the global South still stares at the humanity, seriously undermining the prospects of a just deal.

Prime Minister Narendra Modi perfectly echoed the sentiments of billions of people in developing and emerging nations when he reminded developed nations that they still have a moral imperative to lead the fight against global warming. In fact, such a thing should be a legally binding obligation rather than a mere moral mandate.

It is precisely because of the polluter-pay principle. The conspicuous consumption fuelled by brazen consumerism of the West has significantly contributed to the catastrophic phenomenon of global warming. The developing nations which are struggling for development cannot be asked to bear equal burden of fight against climate change.

The principle of common but differentiated responsibilities should be the bedrock of our collective enterprise. It means that every nation including India certainly cannot run away from the responsibility and should therefore cut their overall emissions. But, as Prime Minister wrote in Financial Times of London, “The lifestyles of a few must not crowd out opportunities for the many still on the first steps of the development ladder. “

With all the pledges of emission reduction made on the eve of ongoing Paris summit, the total international emission cuts will still fall far short of what is needed to restrict global temperature rise to 2 degrees C which is the agreed target. Therefore, the world is not safer unless the affluent nations are made to agree for deeper emission cuts. The richer nations cannot abdicate their responsibility in the name of common frame work or Pledge and Review.

There is a tremendous difference between consumption patterns, life styles, energy use and emissions of the average person in developed and developing countries. Therefore, the Paris deal should usher in climate justice. Climate justice means the problem of climate change cannot be addressed merely by tackling emissions at a macro level. But, the approach should be such that emission targets should reflect both environmental sustainability and socio-economic equity among nations and within nations too.

The global climate summit should not squander away precious time on the science of combating climate change. Instead, it should focus on who should take the major responsibility of curbing the emission of Green House Gases (GHGs) and how to finance adaptation measures. Technology is available today. But, the question of making them affordable to the world’s poor should be defined. These climate technologies should be released from the intellectual property regime for making the world’s most vulnerable access it.

Science helps us combat climate change. But, politics determine the process. Hope the Paris summit shows the right pathway unlike the earlier summits that were mainly confined to pompous pledges and relatively dismal record in reality.