Kudos to Wrestling Federation of India 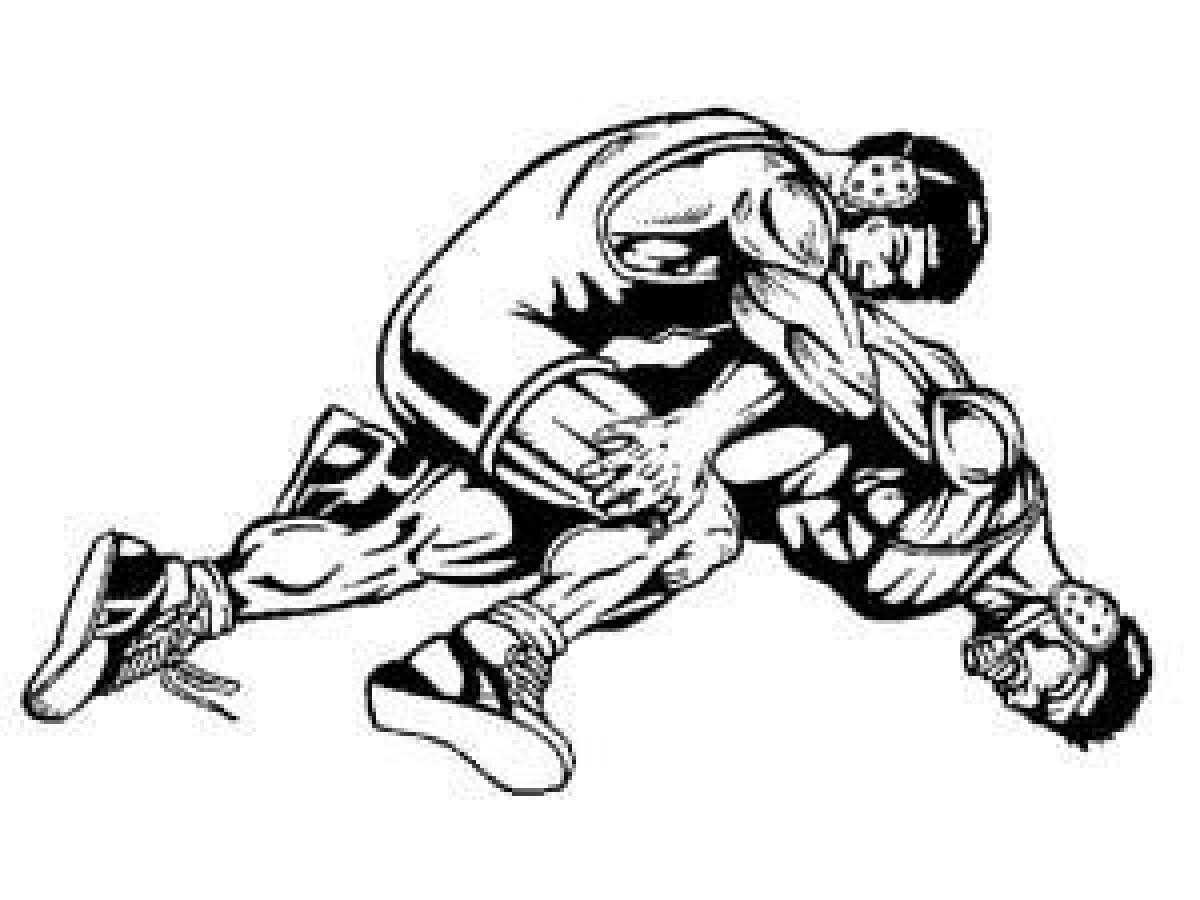 In a welcome decision, the authorities as also the people running Wrestling Federation of India (WFI) have managed to uphold the country’s integrity in the sports firmament.

In a welcome decision, the authorities as also the people running Wrestling Federation of India (WFI) have managed to uphold the country’s integrity in the sports firmament. Driven to the wall and their patience put on serious test, they have done well by omitting the name of double Olympic-medalist, Sushil Kumar from the Rio preparatory camp that gets underway at Sonepat on Wednesday.

In a way, it not only helps in stemming the rot but also puts an end to an avoidable faux pas that could have maligned the nation’s image to unimaginable lows. By not bowing down to pressures being mounted by Sushil Kumar, WFI policy-makers has proved that they possess nerves of steel in that they could beard the lion in its own den.

At a time when Indian men have only one spot in the 74 kg freestyle division and Narsingh Pancham Yadav having earned the qualification with a spectacular showing in the September World Championship where he clinched the issue with a bronze, Kumar had no business to rake up any unwanted controversy, in the first place.

That he did only goes to expose his assumption that his credentials and goodwill would hold him in good stead and a trial between the two ‘contenders’ would be ordered by the awe-struck authorities. His image as a cult figure stands to get a blot that may take years for him to erase. As a true sportsperson, he would have endeared himself to

the masses if he had acknowledged Narsingh’s magnificent showing and stayed put. Call it Olympic greed or quest for perpetual glory, Sushil has shown that he is like any other mortal who believes in acquiring a name, one way or the other. True, Sushil Kumar is the face of Indian wrestling and an ambassador who commands loads of goodwill.

These credentials, however, mean nothing considering the fact that gutsy Narsingh has ‘earned’ the berth on merit. The Rio preparatory camp is intended to only those who have earned Olympic quota places. It is the magnanimity of the WFI officials that they have kept the doors open for Sushil if he desired to be a part of the camp. This is a technical masterstroke in that the WFI has not named any sparring partner to Rio-bound grapplers.

However, one is not sure if the doors are completely closed for Sushil as his petition is right now lying with the PMO. The fact of the matter is that if a trial is conducted it will boomerang on everyone because wrestlers who missed the bus in the other seven weight categories may orchestrate a similar demand.

Since Olympic qualifiers were introduced alongside the 1992 Barcelona Games, trials have been a thing of the past. Swearing by this avowed system that has been put in place, Indian authorities have demonstrated that the country still stands for fair-play and true-blue sportsman spirit wherein one’s individual glory could never influence the policies. And that is a victory in itself.