No justice in education sector

No Justice In Education Sector. It is high time to retrospect the education system in Telangana and Andhra Pradesh States in the context of increasing privatisation of schools.

It is high time to retrospect the education system in Telangana and Andhra Pradesh States in the context of increasing privatisation of schools. John Rawls, in his theory of justice, argues that “the distribution of social burdens and cooperation should benefit the most disadvantaged in the society”. It amounts to say that the government has a greater role in eliminating inequalities among people. The state is supposed to be a watchman to prevent the weak from being exploited by the strong. 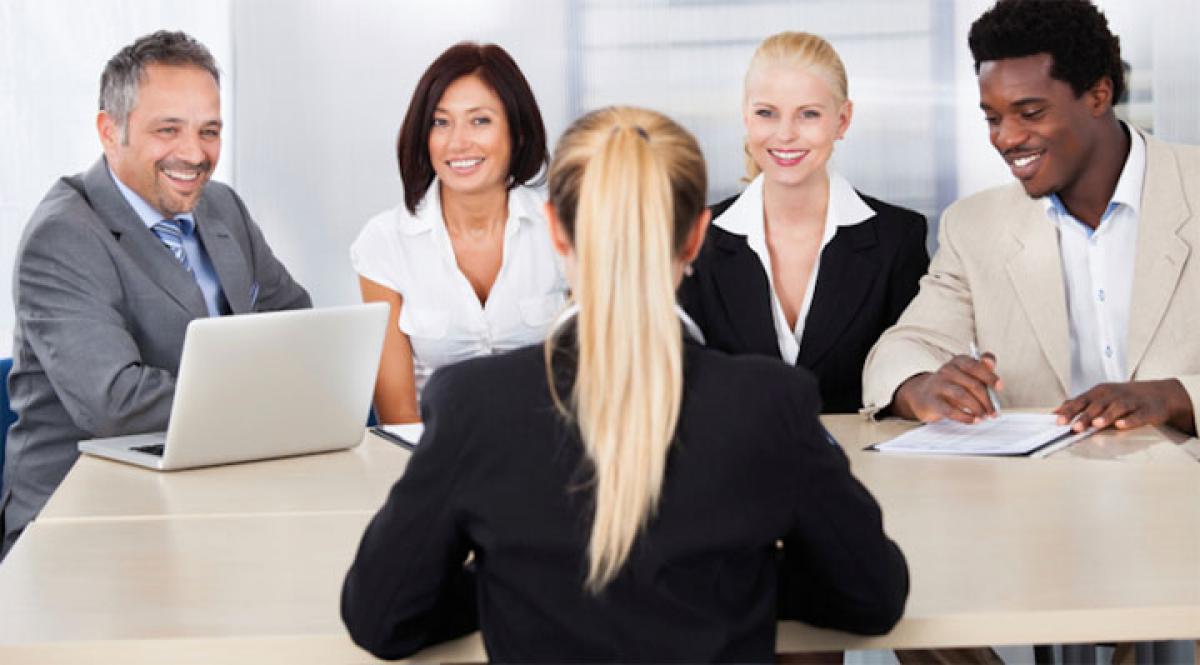 Kothari Commission, the first education commission in India, clearly stated that the destiny of the country will be decided in the classroom. But the functioning of education institutions, today, is sounding the death knell for such aspirations.

The middle class are subjected to the exploitation of corporate schools while the role of the government in regulating the corporate educational institutions is receding. Corporate schools are market savvy and release a lot of advertisements at the beginning of the academic year, whereas government welfare schemes hardly create a buzz. It’s hard for a layman to decide which school he should send his children to because of the overwhelming glorification of the results that corporate schools have achieved. The government has failed to regulate the fee hike for the corporate school students, which increases every year, leading to a turnover of crores for these schools.

Corporate education sector equates education with grades and marks, not with knowledge. For this, the corporate sector has named their way of imparting knowledge as ‘model education’. These schools have successfully added technology to their curriculum to attract the well settled upper class. Consequently, for the poor and the middle classes it is unaffordable.

What about the rules?

The Indian government has made education a fundamental right through Right To Education which requires all private schools to reserve 25 per cent of seats to children between age group 6 and 14 , but it has shown disinterest to the bill’s implementation. Neighbouring states like Madhya Pradesh, Kerala and Tamil Nadu have taken appropriate measures to ensure affordable quality education to the underprivileged sections. It is the corporate institutions in Telangana and Andhra Pradesh States that are far away from this cause. There are almost 18,000 corporate schools in both Telangana and Andhra Pradesh states while 3,000 schools are in Hyderabad. As per gradations, only 50 schools are recognised with ‘A’ grade, 300 schools are under ‘B’ grade category and the remaining are left with ‘C’ grade in the list of Hyderabad private schools.

Management of corporate schools has classified the rural and urban and semi-urban schools into A, B, and C categories to decide the fees. Top 50 ‘A’ grade schools extract the fees from one lakh to four lakh rupees for nursery admissions only. Some of them have decided that the children whose parents are illiterate do not deserve admissions in their schools. They further went to an extent to make it mandatory that the parents should be graduates and any one of them must be an employee to be able to earn Rs 50,000 per month.

The infrastructure and the adornment of building and propagation about the quality of education by corporate schools create a hype in the people that the schools which charge high amount of fees are highly qualitative in standards. Thus parents blindly believe the propaganda. Hence corporate schools and colleges increase 15 to 25 per cent of fees every year. If the school gets a little recognition in the market, the exploitation begins with student entry form and the fees is increased from Rs 2,000 to Rs 3,000 for nursery, LKG, UKG and first to Class X. Apart from this, the corporate management make it compulsory for students to purchase books, school uniforms, shoes and other stationery from their market oriented school complexes and the charges for books and stationery would be around Rs 3,000 to 4,000. The transportation charges, likely to be around, Rs 4,000 may be increased based on the distance. In fact, they have to charge Rs 2,000 according to the rules but no one heeded it. The co-curricular activities like games, yoga, music and library provide another opportunity for the management to extract more money.

The gap between the poor and the rich in accessing quality education is getting widened. As Booker T Washington said, “If you educate the people they can liberate themselves”, no revolution can bring the structural social change except education. The real liberation of the country lies in the liberation of least advantaged of the society. J S Mill expounding about the best form of government said, “The government which rules the least is the best”. It is the government which has to take the responsibility to regulate the corporate sector and protect education from being commercialised. It should also make sure that the downtrodden communities have access to corporate education. Otherwise, great disparities in education will enrich the socio-economic and political inequalities among the citizens of this country. It will adverse the effect of the nation building process and slow down the development of the country. It is in the interest of the country to think of restructuring the education system and need to regulate educational policies for the greater benefit of the county.