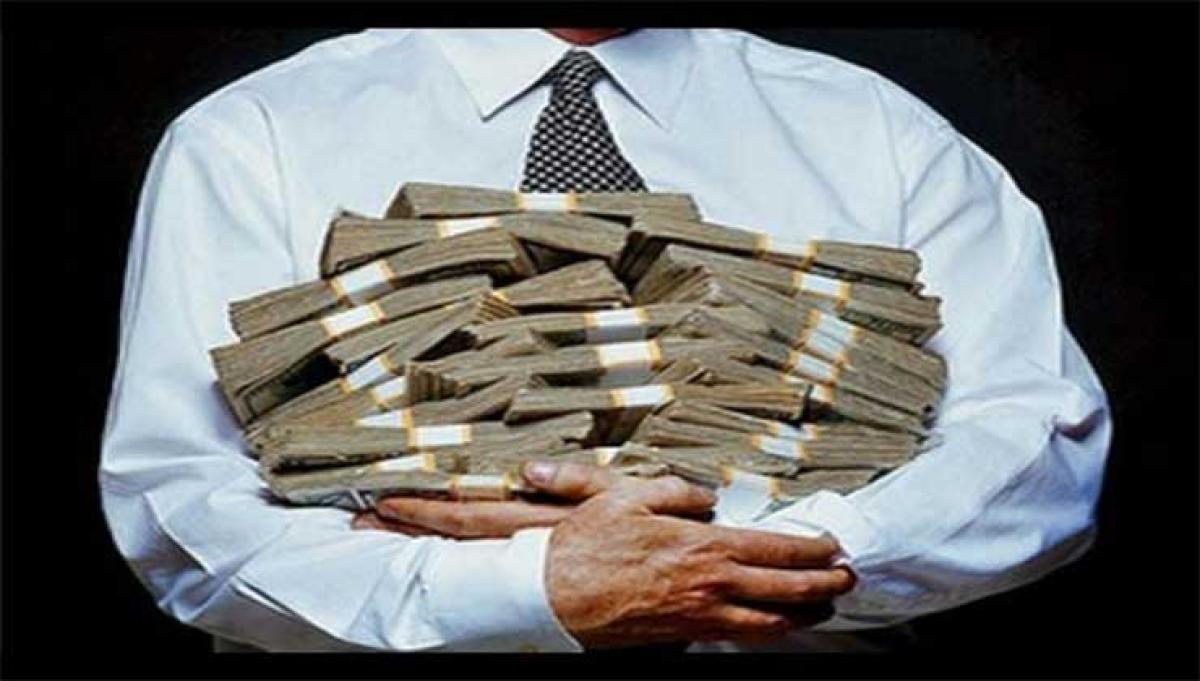 The study by University of Cambridge, conducted in collaboration with Facebook, shows a correlation between people's social and financial status and the levels of internationalism in their friendship networks.

“The findings point to the possibility that the wealthy stay more in their own social bubble but this is unlikely to be ultimately beneficial. If you are not engaging internationally then you will miss out on that international resource -- that flow of new ideas and information,” explained study co-author Dr Aleksandr Spectre from Cambridge.

According to researchers, the results are in line with what's known as the “restricting social class” hypothesis. It means that high-social class individuals have greater resources and, therefore, depend less on others -- with the wealthy tending to be less socially engaged, particularly with those from groups other than their own, as a result.