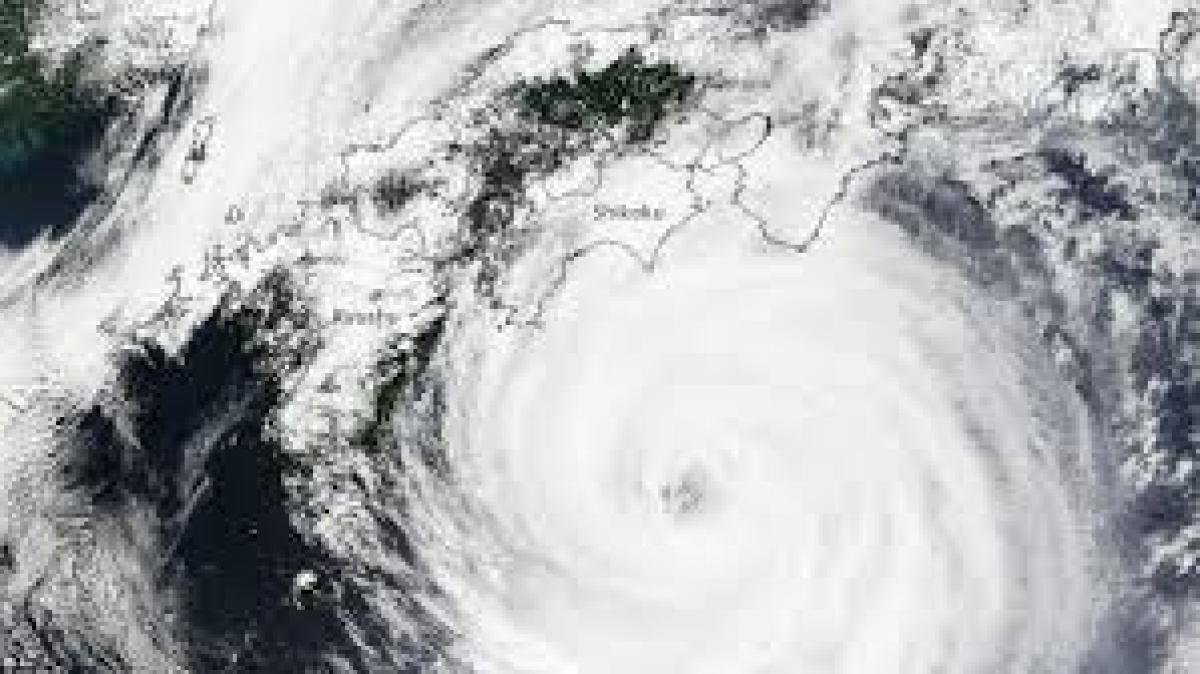 Melbourne: Typhoon Nangka has reportedly killed at least two people and prompted authorities to evacuate nearly 100,000, as it moved across the western end of Japan's largest main island.

Rivers burst their banks in the western prefecture of Wakayama after some parts of Honshu, Japan's largest main island, got more than 600 millimetres of rainfall since the storm hit the coast on Thursday, reported ABC News.

At least 35 people have been injured.

About 165 flights have been cancelled, several trains delayed and highways near the ocean closed.

The typhoon is expected to pour at least a further 300mm of rain on parts of Japan by Saturday morning.