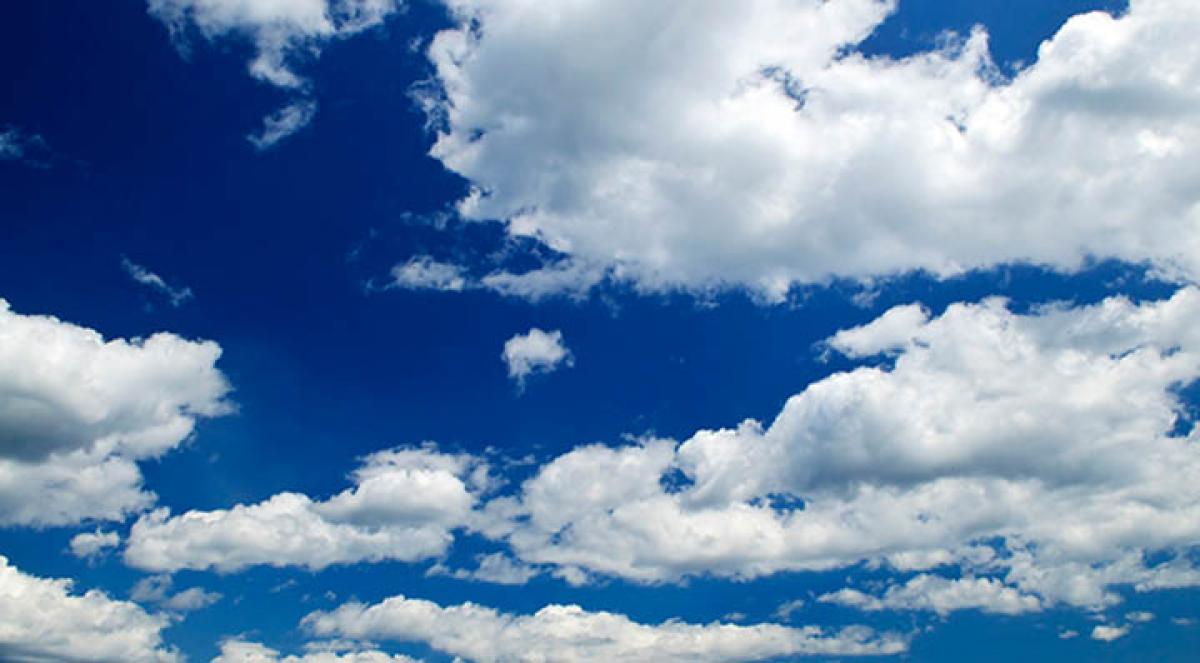 Developing nations could suffer economic losses of $1.7 trillion per year by 2050 unless a new U.N. deal paves the way for stronger action to curb global warming and more aid for coping with climate change impacts, anti-poverty charity Oxfam said.

Developing nations could suffer economic losses of $1.7 trillion per year by 2050 unless a new U.N. deal paves the way for stronger action to curb global warming and more aid for coping with climate change impacts, anti-poverty charity Oxfam said.

Talks involving 195 nations in Paris from Nov. 30 to Dec. 11 are likely to reach an agreement to tackle climate change, amid impressive growth in renewable energy and strengthened political will, the international development agency said on Wednesday.
But "Paris is not being hailed as the silver bullet that will save the climate," Oxfam warned in a report on the upcoming negotiations.
National plans to reduce greenhouse gas emissions, put forward this year by over 170 countries as the basis for a new deal, will result in global temperature rise of 3 degrees Celsius or more above pre-industrial times, Oxfam said.
That would be higher than a 2-degree ceiling governments already endorsed in 2010.
"We are seeing growing momentum for a climate deal but what is on the table so far is not enough," said Oxfam Executive Director Winnie Byanyima.
"We need further cuts to emissions and more climate funding so vulnerable communities - who are already facing unpredictable floods, droughts and hunger - can adapt to survive."
With warming of 3 degrees, developing countries would need to spend an additional $270 billion a year by 2050 on measures to adjust to more extreme weather and rising seas, taking their annual adaptation costs to $790 billion, the report said.
Without that money, economic damage would be $600 billion more each year by mid-century than under a 2-degree temperature rise, leaving them facing annual losses of $1.7 trillion.
Oxfam urged countries to agree in Paris to raise their emissions reduction ambitions every five years, starting in 2020 when a new deal is expected to take effect.
Developing countries should get support to do this, and rich nations must take on their fair share of the burden because they have emitted much of the carbon pollution to date, Oxfam said.
A new deal should also enshrine a long-term goal where wealthy states lead the way in phasing out fossil fuels, it added.
'PALTRY SUM' FLOWING
Even if the world does succeed in keeping warming below 2 degrees - or preferably 1.5 degrees, as over 100 countries want - poor nations still need much more financial help to protect themselves from worsening climate stresses, the charity said.
"Adaptation costs are scarily high, and are going to be high even with a '2 degree' deal, and that's why we've got to have a massive increase in adaptation finance," said Tim Gore, Oxfam's head of climate change and food policy.
"At the moment, it's only a very paltry sum that is actually flowing," he told the Thomson Reuters Foundation.
Dividing up today's government funding for adaptation among the 1.5 billion small-scale farmers in the developing world would give them the equivalent of just $3 a year each to guard against floods, severe droughts and other climate extremes, according to the report.
Oxfam estimates that public grants and cheap loans to fund climate action amounted to around $20 billion on average in both 2013 and 2014. But only $3 billion to $5 billion of that annual finance was dedicated to adaptation.
The shortage should be addressed at the Paris climate conference, Oxfam said.
"For the most vulnerable, the biggest potential game-changer in Paris will be the 'offer' contributing countries make on adaptation finance," the report said.
Negotiators could either agree that at least half of all public climate money should be spent on adaptation, or set a fixed target of at least $35 billion in government finance for adaptation by 2020 and at least $50 billion by 2025, it added.
Other ways of closing the gap could be to encourage new donor countries to contribute, including Russia, Korea and Mexico, and finding fresh sources of money such as levies on carbon trading and on financial markets, Oxfam said.
A Paris deal also should include a mechanism to deal with "loss and damage" caused by climate change, so that poor people get the support they need when they cannot adapt to climate impacts such as rising seas or creeping deserts, it added.
Some developed countries do not want such a mechanism to be part of a binding agreement, fearing it could be used to force them to pay up more.
"The human cost of climate change must be central to discussions in Paris so we get a better climate deal for poor people," Byanyima said.
Show Full Article
Email ArticlePrint Article
More On
Subscribe
Subscribed Failed...
Subscribed Successfully...