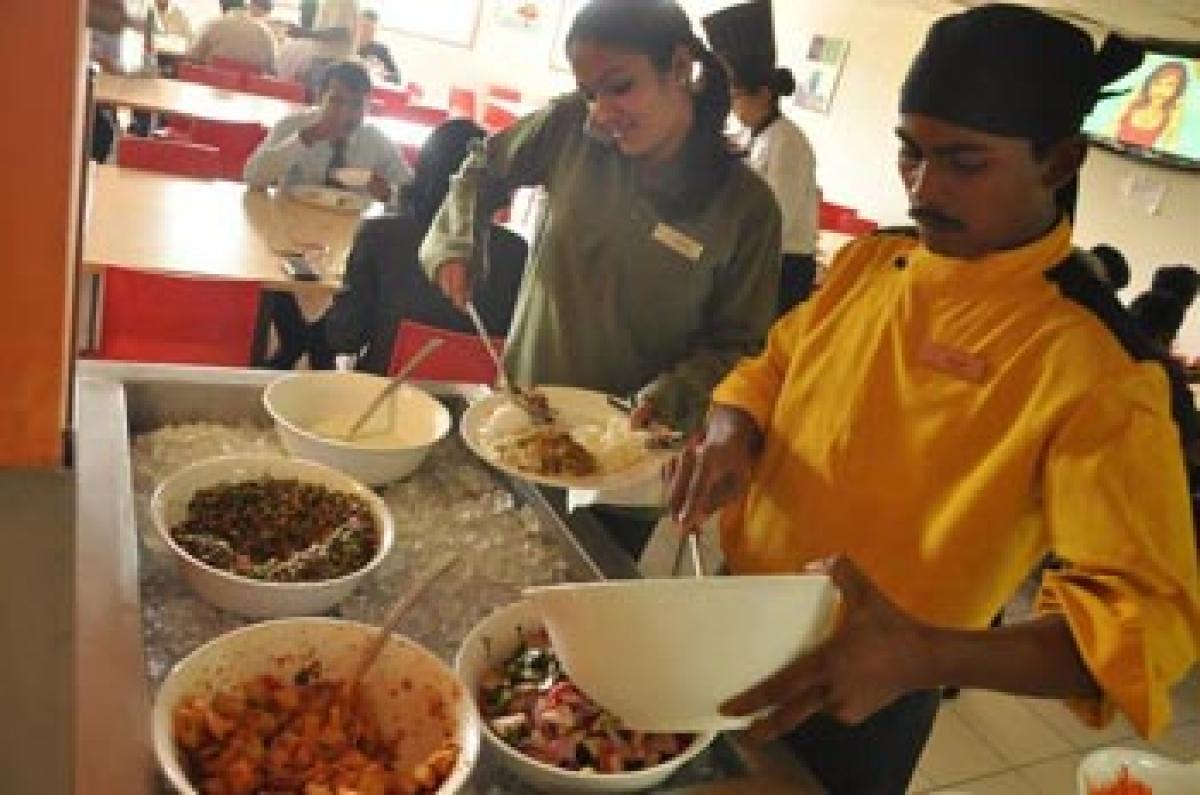 Star hotels in the city may be minting money from its large customer base, but workers in such hotels do not seem to be fortunate enough to enjoy a...

Hyderabad: Star hotels in the city may be minting money from its large customer base, but workers in such hotels do not seem to be fortunate enough to enjoy a content life, thanks to the low pay scale and persistent harassment by their superiors.

The lower cadre in these hotels are allegedly subjected to large scale exploitation. Sense of insecurity and fear of torment prevent these workers, particularly the class IV employees, from opening up.

It is observed that there is a large scale disparity in the salaries paid to class IV employees in contrast with the upper cadre workers. These hotels make their employees work more than 12 hours a day while they are supposed to work only 8 to 9 hours.

It is also alleged that if a customer registers a complaint with the management against any of these workers, depending on the issue, the hapless workers are either fired without even asking an explanation or end up losing their salaries.

Worse is the life of a security guard as they are forced to work beyond 12 hours on any given day. The situation turns worst, when someone takes leave, as a guard has to work additional 12 hours. Despite working overtime, they are not paid additional amount, they allege.

A female guard working with a star hotel says, “Harassment takes place, but at the same time higher authorities take action if it comes to their notice. But it depends on us how we maintain distance with the people who try to take advantage.”

Adding to the woes of employees, while the government and the employers are supposed to share money towards ESI and provident funds, the employers evade their share and deduct PF from employees’ salaries only, the workers allege.