Narendra Modi: Country Afraid of UPA’s ‘Black Magic’, Narendra Modi returned Sonia Gandhi\'s barb that he is being projected as a \"magician\", saying the country is only afraid of \"black magic.

Siliguri/Jamshedpur: Narendra Modi returned Sonia Gandhi's barb that he is being projected as a "magician", saying the country is only afraid of "black magic" seen during the 10-year UPA rule that "ruined" the country. Addressing a series of election rallies in West Bengal, Jharkhand and Bihar, the BJP Prime Ministerial cadidate escalated the attack on the Congress-led UPA government, calling it a "handicapped regime" run by remote control and said the country does not need another one like it. 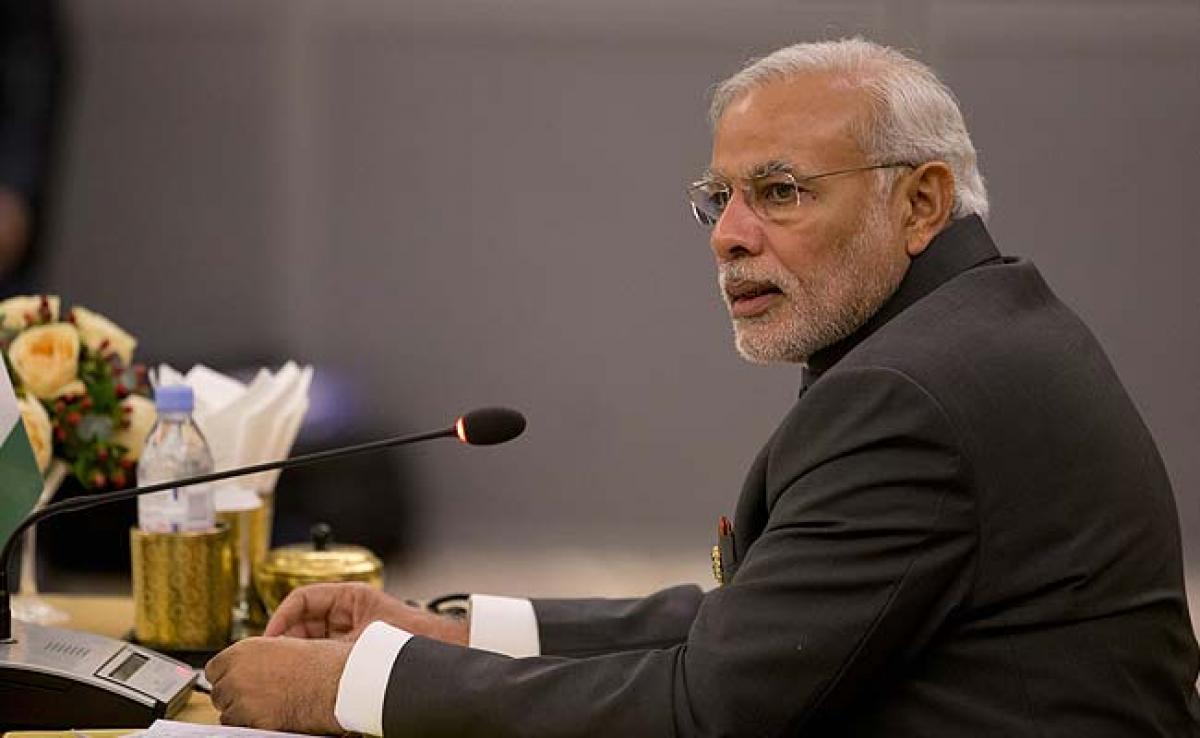 "Madam Soniaji is desh ko magician ka dar nahi hai, hamara desh toh dar hain black magic se. Hum pichle dus saal se UPA sarkar ke black magic ko dekh rahe hain (Madam Soniaji, our country has no fear of magicians, our country is afraid of black magic. For the last ten years we are seeing the black magic of the UPA government)," Modi told an election rally in Siliguri in West Bengal. Without naming Modi, Gandhi said at a rally in Karnataka's Kolar that he was being projected with his 'true face' hidden behind a mask and as a 'magician' who could cure all ills of the country'.