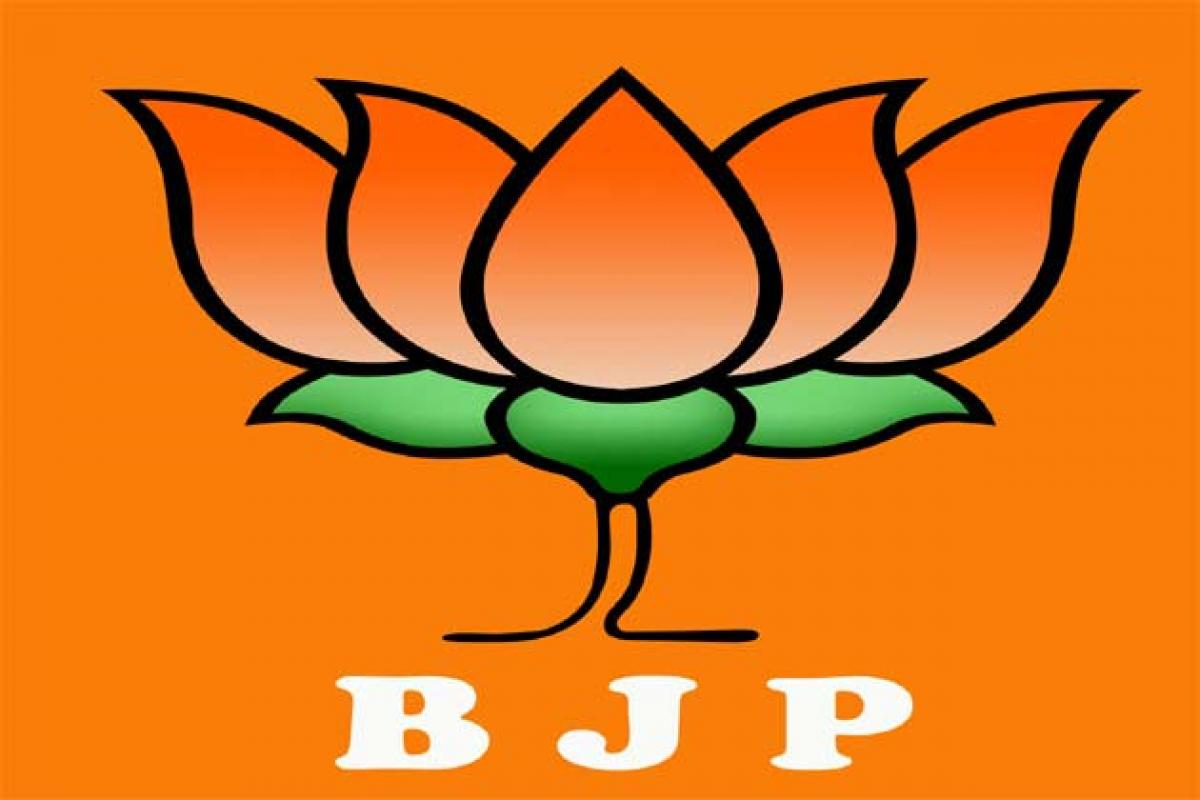 15 years after it was voted out of power in Maharashtra, the BJP-Shiv Sena alliance is making an emphatic comeback in the state, with NDTV's exit poll giving it 34 of the 48 parliamentary seats at stake.

The Congress, which governs Maharashtra with Sharad Pawar's NCP, will get 13 seats - that's half of what the combo landed in 2009.

Raj Thackeray, who put up 10 candidates, will win one seat. Mr Thackeray, who heads the Maharashtra Navnirman Sena or MNS, is not a part of the BJP's national coalition, but has pledged his support to the party's presumptive prime minister, Narendra Modi. Worried that his candidates would split the right-wing vote, the BJP had requested him to sit out the election. As a compromise, Mr Thackeray put up just 2 candidates against the BJP, and 8 against the Shiv Sena, which is headed by his estranged cousin, Uddhav Thackeray.

The Sena is the BJP's oldest ally.

Raj Thackeray broke away from the Sena in 2005 to form his own party. Since then, Uddhav and he have been fierce political opponents. Uddhav made his displeasure clear when Nitin Gadkari of the BJP met with Raj Thackeray at a hotel ahead of the elections to request some sort of political understanding for the national election.

State elections for Maharashtra need to be held before October.