Rathasaptami. According to mythology, Sun is the God for all religions. 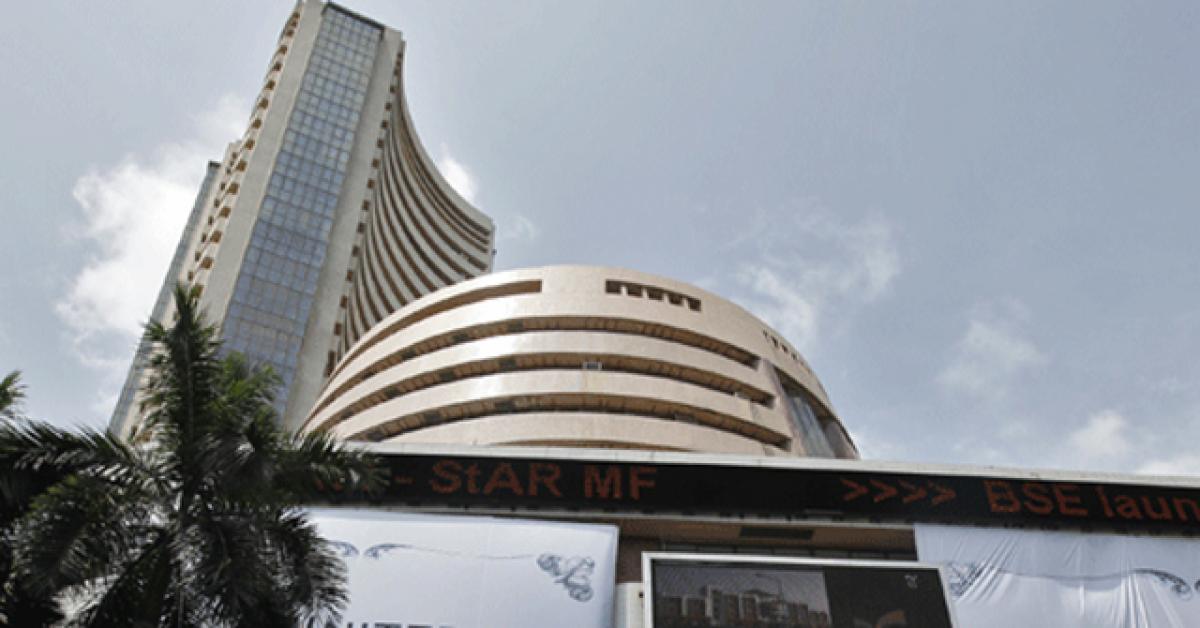 According to mythology, Sun is the God for all religions. The Sun God rides on a chariot with seven horses, who gives light and health to all the living creatures in the world. Rathasaptami falls on the seventh day (saptami) in the bright half (Shukla Paksha) of the Hindu month, Maagha. It marks the seventh day following the Sun’s northerly movement (Uttarayana) of vernal equinox starting from Capricorn (Makara). It is symbolically represented in the form of the Sun God turning his Ratha (Chariot), drawn by seven horses (representing seven colours), towards the northern hemisphere, in a north-easterly direction. It also marks the birth of Surya and hence it is celebrated as Surya Jayanti (the Sun God’s birthday). Rathasaptami is symbolic of the change of season to spring and the start of harvesting season. For most Indian farmers, it is an auspicious beginning of the New Year. The festival is observed by all Hindus in their houses and in innumerable temples dedicated to the Sun across India.

A fair is organised in reverence to the Sun God. A puja is performed which includes offering of food (Naivedhya) to the Sun God, giving Argyam (water in palms) and offering sacrifices to the fire. Those who follow all the rituals associated with the puja believe that they will be bestowed with peace and prosperity throughout the year.

Interpretations of Rathasaptami
There are deeper interpretations of what Rathasaptami stands for. Saptha means seven. It's indicative of the saptha swaras that underlie all of music. In other words, it's indicative of sound in general. We also know that Sabda means sound too. Thus there's a correlation between sound and Rathasaptami. We give form to our thoughts through sound. The nature of sound is to travel from its place of origin. It does not need a ‘Ratha’ or any other vehicle to travel. Thus the correlation between ‘Ratha’ and ‘Sapthami’, is not obvious. When something is not obvious, we seek the insight of the Siddhas, so that we can learn the hidden meaning and use it for our upliftment. The Siddhas say that the word ‘Ratha’ is symbolic of the mind. The mind is the chariot. Many are the thoughts that arise in the human mind. These thoughts are like many different horses which pull the mind in many different directions. But for the mind to make systematic progress towards the divine, the right set of horses should pull it in the right direction. This, indeed, is the Siddha insight on the deeper meaning of Rathasaptami. Reining in the mind and putting it on the path to God, is the philosophy behind Rathasaptami.
Show Full Article
Email ArticlePrint Article
More On