Facing The Music. A song is no more just music. It is music plus the magic of technology that makes a song supremely flawless. In some sense gen-next is not really facing the music.

A song is no more just music. It is music plus the magic of technology that makes a song supremely flawless. In some sense gen-next is not really facing the music. Is this good or bad? Ravi, a well-known flautist who set up the state-of-the-art “Moksha” recording studio shares how recordings have become effortless and efficient - thanks to fine software and the latest plug-ins

“Once upon a time, we used to rehearse for four days to learn a song and then render it in the recording studio with all musicians, live,” recalls maestro SP Balu, who has now figured out how to record vocal tracks on his portable set-up from wherever he is and emails it to the composer who then edits it, adjusts volumes and boosts it as needed. “Of course, this is the convenience a seasoned musician like Balu garu can afford, but for many others a studio and a composer’s supervision are required. The big difference I see now is that tuning songs, adding textures to boost the voice quality and recording in bits and pieces even as small as syllables has become quite common now,” says tech-expert Ravi Shankar. It was in fact his own struggle with the bamboo flute that used to drop pitches now and then that led him to move towards technology solutions. Besides, our state that is buzzing with enough music activity strangely lacks a good studio with technical prowess. 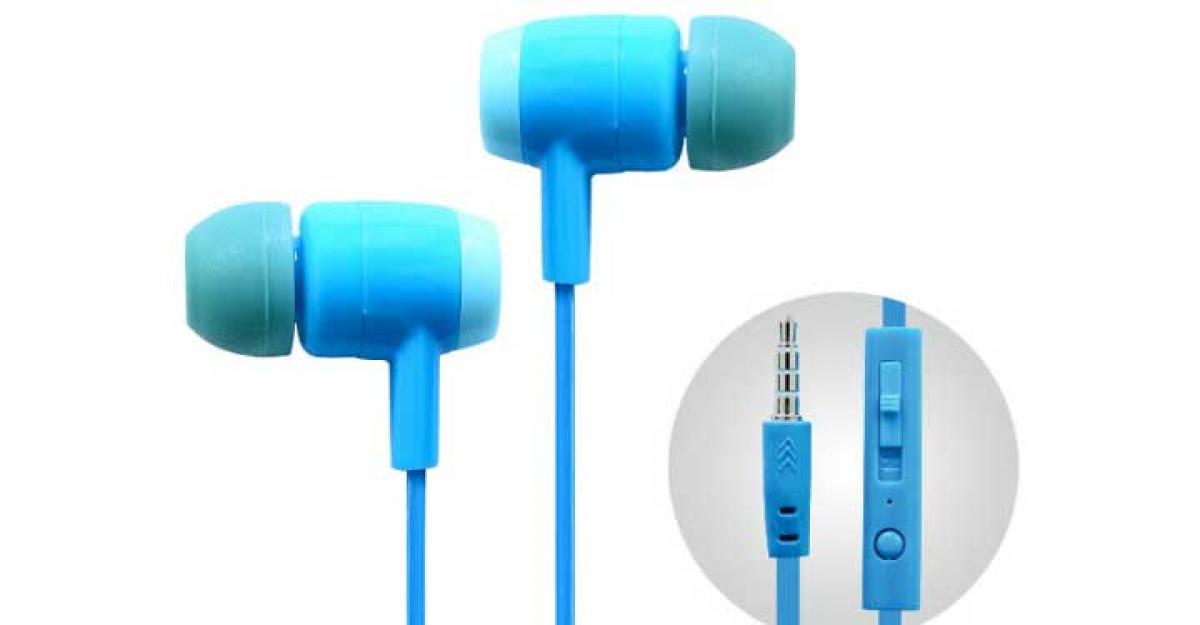 Understandably our music directors would earlier run to Chennai or Mumbai to get things done. Now the environment is opening up to create more space and ambience to make good music-thanks to techie-musicians like Ravi. Why is this exciting? Because it not only brings a more sustainable solution to the world of music but also brings growth by adding employment in the techno-music arena.

From spools to hard-disks to computers, this change was inevitable. Those were the days when even four-track recordings were considered a boon. But all orchestra used to play on one or two tracks and hence it was still enough work to get them all in sync. Today musicians hardly have to face each other in studios. They come, record their bit and leave. The end product is a result of mixing and mastering all of these, a marriage between the composer and studio engineer. On one hand, microphones have become so sensitive that a small swoosh can create an earthquake effect in the recording theatre, on the other hand, quality of rendition by artistes has been falling despite talent hunts and shows. “A good song therefore happens in the right studio with the best sound-engineer and the right plug-ins”, says Pranam Kamlakar- music-director and flautist who has worked with the biggies and is a master at the recording console.

Having witnessed all changes, eminent singer KS Chitra recalls how alert she used to be in studios when it was all live in a single take! Chithra now uses technology in her own Chennai studio but as a performer it does not contain her expertise. It only adds convenience.

What is the impact of this technology boom? Ravi breathes deep and says that it is definitely a boon to most but like any technology upgrade it adds a concern of making things too easy for artistes and hence singers are coming in flocks today but are not really sustaining themselves as there is no challenge. “A basic tune and voice are enough to pull off a song in a recording studio and when the same singers perform on stage live, it may not be great as the studio version - because there is little scope processing on the dais”, he comments. Besides, if we think that this is cascading from the west, we are mistaken. “In fact with the maturity of handling technology, live performing is still given its place and respect in the west”, adds Ravi. The real charm is in blending analog and digital to create a perfect harmony of effort and ease. The real thrill is to maintain quality of rendition and use technology to enhance it. That is why a good recording facility can obviously be set-up by musicians who understand and evolve music and technology in tandem. “Hopefully, this will be “moksha” or salvation to all those who seek this”, Ravi smiles.