The Greater Hyderabad Municipal Corporation (GHMC) intensified its demolition spree by taking up demolition of 19 unauthorised constructions in various places across the city. Responding to the criticism that the GHMC was concentrating on smaller buildings, leaving aside the buildings of big wigs, GHMC Commissioner Somesh Kumar said that the civic body was taking up demolitions in all the circles without fear or favour. 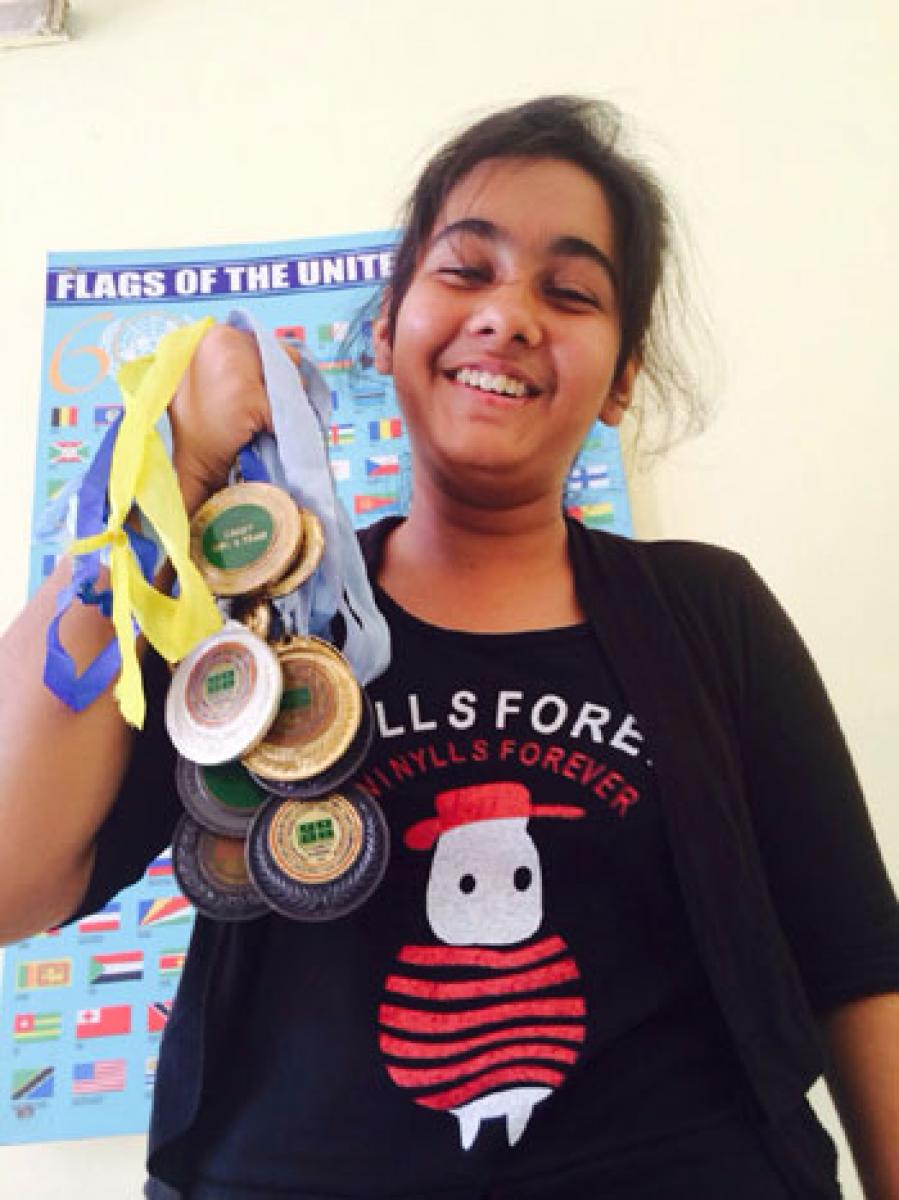 The Commissioner said that there were many plot owners whose land measured less than 200 square yards. As per the rules, permission is given only for constructing G+1, but many owners illegally constructed 2 to 3 floors. The GHMC has taken up the demolitions in a phased manner.

The GHMC has identified 900 buildings which are unauthorised and is taking up demolitions in all the 18 circles. The GHMC call centre received more than 100 complaints on Tuesday regarding unauthorised constructions.

“The GHMC is making a note of those grievances and directions are being given to the concerned assistant city planners for verification and to undertake its demolition on priority,” said the Commissioner.

He appealed to the citizens to voice their grievances through the 24x7 Call Centre 040 - 21 11 11 11. Anybody who wishes to lodge a complaint should furnish details of the unauthorised buildings along with the premises number, area and landmark.

On Tuesday, six buildings were demolished and on Wednesday another 19 were razed to the ground.

Even as the GHMC is going ahead with the demolition, people are questioning the sudden enthusiasm shown by the civic body. Rakesh Agarwal of Bansilalpet, asks, “People who went ahead and constructed unauthorised floors could not have done without the help of GHMC officials. It is all well with the GHMC taking a moral stand but who is going to take action against the engineers and the other staff of GHMC who were involved in corruption?”

Another resident of Warasiguda, Laxman Rao, says, “The court also has to fast track judgment regarding the N Convention Centre. The very fact the film star started removing some of the constructions proves that he is guilty.”

The N Convention came into limelight when the GHMC brought out a list of the unauthorised constructions in Gurukul Trust lands last month.