Plant extracts that may slow ageing 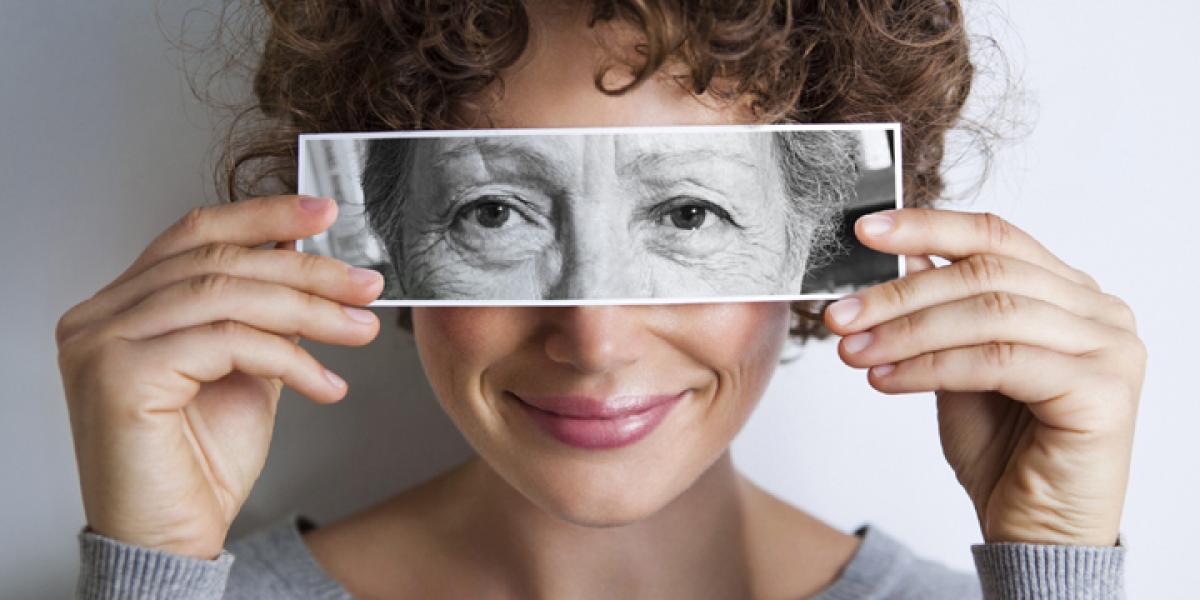 Canadian researchers have identified certain chemicals from plant extracts that can slow the biological ageing process and increase lifespan.

One of these groups of molecules is the most potent longevity-extending pharmacological intervention yet described in scientific literature a specific extract of willow bark, the study said. Willow bark was commonly used during the time of the ancient Greek physician Hippocrates, when people were advised to chew on it to relieve pain and fever.

The study showed that it increases the average and maximum chronological lifespan of yeast by 475 per cent and 369 per cent, respectively. This represents a much greater effect than rapamycin and metformin, the two best drugs known for their anti-aging effects, the researchers said. The scientists pointed out that at the cellular level, ageing progresses similarly in both yeast and humans.

The findings were detailed in the journal Oncotarget. For the study, the research team conducted more than 10,000 trials to screen for plant extracts that would increase the chronological lifespan of yeast. "In total, we found six new groups of molecules that decelerate the chronological ageing of yeast," said study's senior author Vladimir Titorenko, professor at Concordia University in Montreal.

The researchers believe that the findings have important implications not only for slowing the ageing process, but also for preventing certain diseases associated with ageing, including cancer.