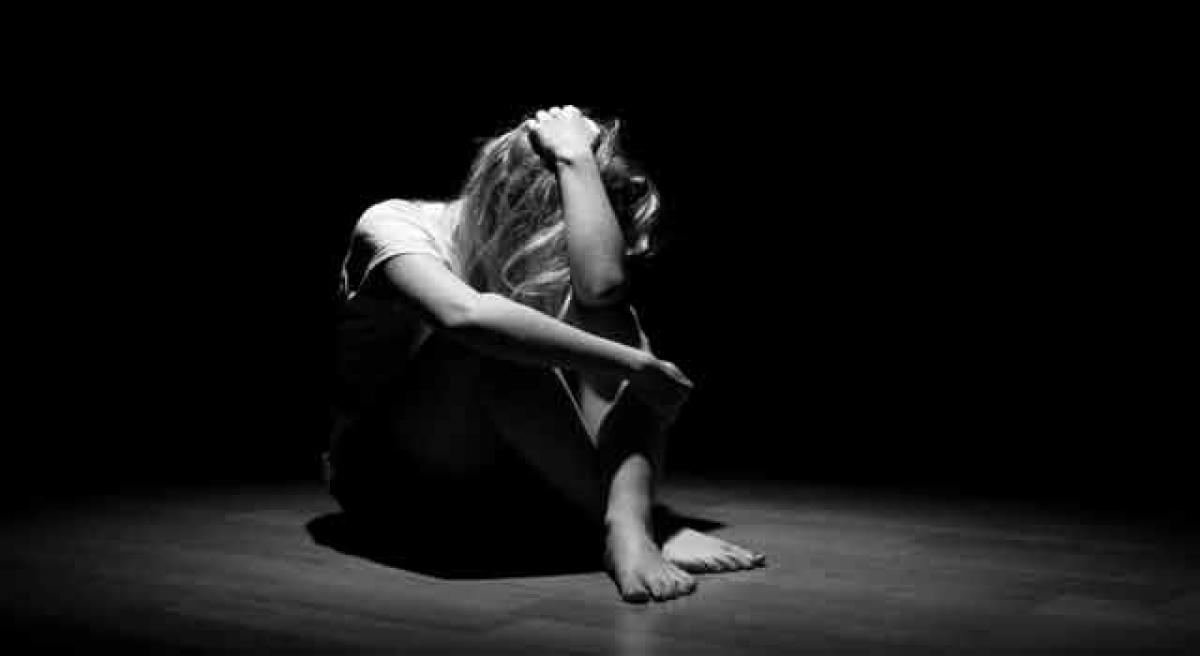 Kids who join youth gangs are more prone to depression and suicidal thoughts and mental health problems only get worse if they do not leave the gangs, a study has found.

New York: Kids who join youth gangs are more prone to depression and suicidal thoughts and mental health problems only get worse if they do not leave the gangs, a study has found.

"Youth who join a gang are much more likely to have mental health issues and then being in the gang actually makes it worse," said Chris Melde from Michigan State University.

"Kids join gangs for reasons but when we try to find the benefits - whether it's for protection, a sense of worth, whatever -- we're finding it actually makes an already significant problem in their lives even worse," Melde added in the paper published in the journal Criminal Justice and Behavior.

Several youth -- particularly from poor families -- join gangs to escape hardship for money, protection, status or a sense of belonging they are unable to get at home, school or elsewhere.

However, they found no discernible benefits as the rate of substance abuse and violent victimisation only increased after kids joined gangs.

"If you think of gang membership as a coping mechanism, it doesn't work," Melde stated, adding that it does not act as an antidepressant for youth.