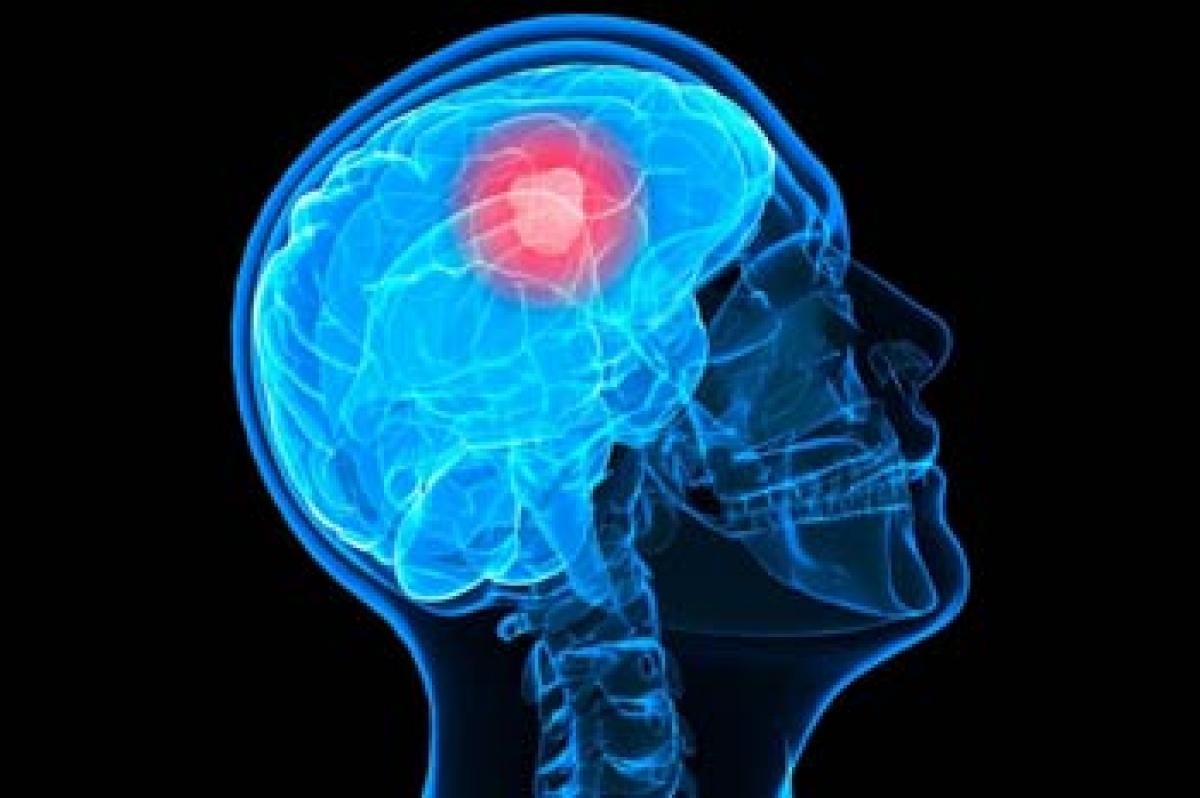 A team of international researchers has found that blocking a key protein may prevent the formation of brain tumour, as well as lead to the development of new therapies for a deadly and incurable cancer.

A team of international researchers has found that blocking a key protein may prevent the formation of brain tumour, as well as lead to the development of new therapies for a deadly and incurable cancer.

The findings showed that blocking OSMR (Oncostatin M Receptor) a protein required for the formation of glioblastoma tumours which are one of the most deadly cancers, resistant to radiation, chemotherapy and difficult to remove with surgery can halt the formation of the tumour.

"The fact that most patients with these brain tumours live only 16 months is just heartbreaking," said lead researcher Arezu Jahani-Asl, assistant professor at at McGill University in Canada.

In brain cancer only a few kinds of cells have the ability to reproduce to form a whole tumour. If a single one of these brain tumour stem cells is left behind after surgery, it can create a whole new tumour. The team found that blocking OSMR activity in these cells prevented them from forming tumours in mouse brains.

"Being able to stop tumour formation entirely was a dramatic and stunning result," said one of the researchers Rudnicki, professor at University of Ottawa in Canada. OSMR activity could be a possible target for future treatments, the researchers noted in the paper published in Nature Neuroscience.

The team studied human brain tumour stem cells taken from 339 human glioblastoma patients and injected in mouse. Researchers previously knew that EGFRvIII an active form of the epidermal growth factor receptor drove tumour formation in glioblastoma, but so far therapies targeting this receptor have not worked against brain cancer.

The results also revelaed that EGFRvIII should be binded with OSMR before it can send out any tumour-forming signals. This new understanding could pave the way for more effective treatments, not only for glioblastomas, but also for other cancers with highly amplified EGFR expression like breast, lung and cervical cancers, the researchers explained.

"The next step is to find small molecules or antibodies that can shut down the protein OSMR or stop it from interacting with EGFR. But any human treatment targeting this protein is years away," said another researcher Azad Bonni, professor at Washington University in US.