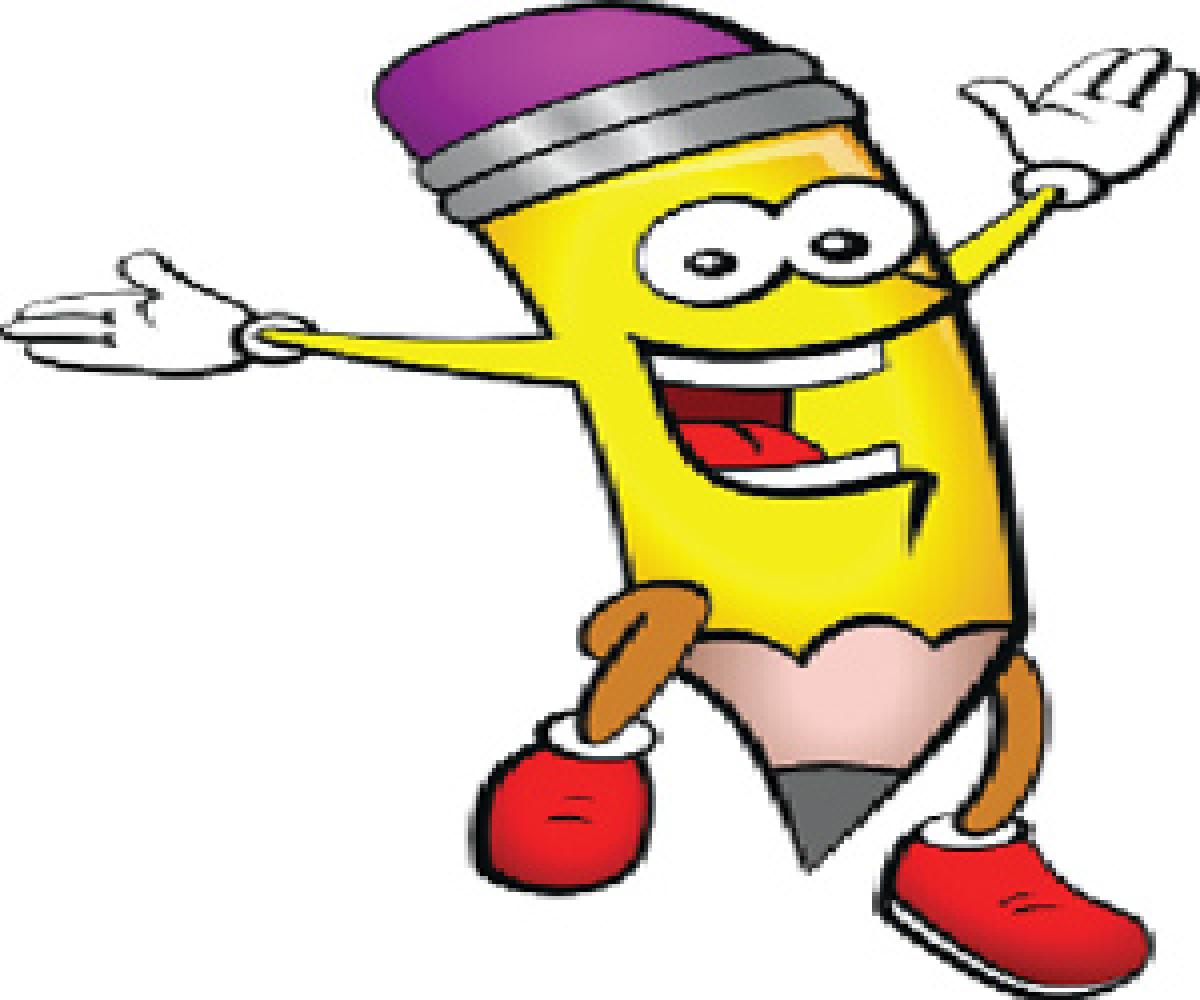 My voice went recently, never happened before, off like a tap. I had to sit in silence for nine days, chalkboard around my neck. Like an old-school mime. Like a kid in the naughty corner.

“My voice went recently, never happened before, off like a tap. I had to sit in silence for nine days, chalkboard around my neck. Like an old-school mime. Like a kid in the naughty corner.

Like a Victorian mute.” –Adele
In the recent past, memes were the focal point of attention, and talked about on social media and on websites (Internet or online medium) but not anymore? However, memes exist, and existed in our midst since human beings have started to record things in one or the other format.

Meme is an element of a culture at a micro or macro level, a system of behaviour passed from one individual to another by imitation or other non-genetic means.

A meme is an idea, behaviour, or style that spreads from person to person within a culture. Memes actas a unit for carrying cultural ideas, symbols, or practices that can be transmitted from one.

As the mediums of expression expanded, memes too. Meme can be an image, video, piece of text and others that is humorous in nature. It is imitated or copied.

Because we live in the instantaneous age of communications, they spread rapidly because of the Internet albeit with slight variations.

Meme is an idea that spreads like a virus by word of mouth, email, blogs, WhatsApp involving a mix of words and image…before the Internet, memes spread by word of mouth.

Mime functions as a noun, and verb.

Can you mime someone or something?

Mime is also a theatrical technique of suggesting action, character, or emotion without words, using only gesture, expression, and movement. Miming was the predecessor of theatre.

Mime is an aspect of cultural heritage of human beings.

In ancient Greece and Rome, mime was a farcical drama including mimicry, pantomime, mummery,
Few people are good at miming others in order to evoke laughter, or rage.

Mime is a gesture, movement, a role of somebody, as a Have you watched a mimed play?

Mime also means to pretend to sing such as the actors in most of the movies made in India (they only mime but the songs are sung by the playback singers), pretending to play an instrument.

When you watch a programme on television and movie screens involving actors, be aware that they could mime to pre-recorded music.

A mime artist is an imitator or actor. Miming is a theatrical medium or as a performance art, involving miming, or the acting out a story through body motions, without use of speech. Such an artist in England was known as mummer.