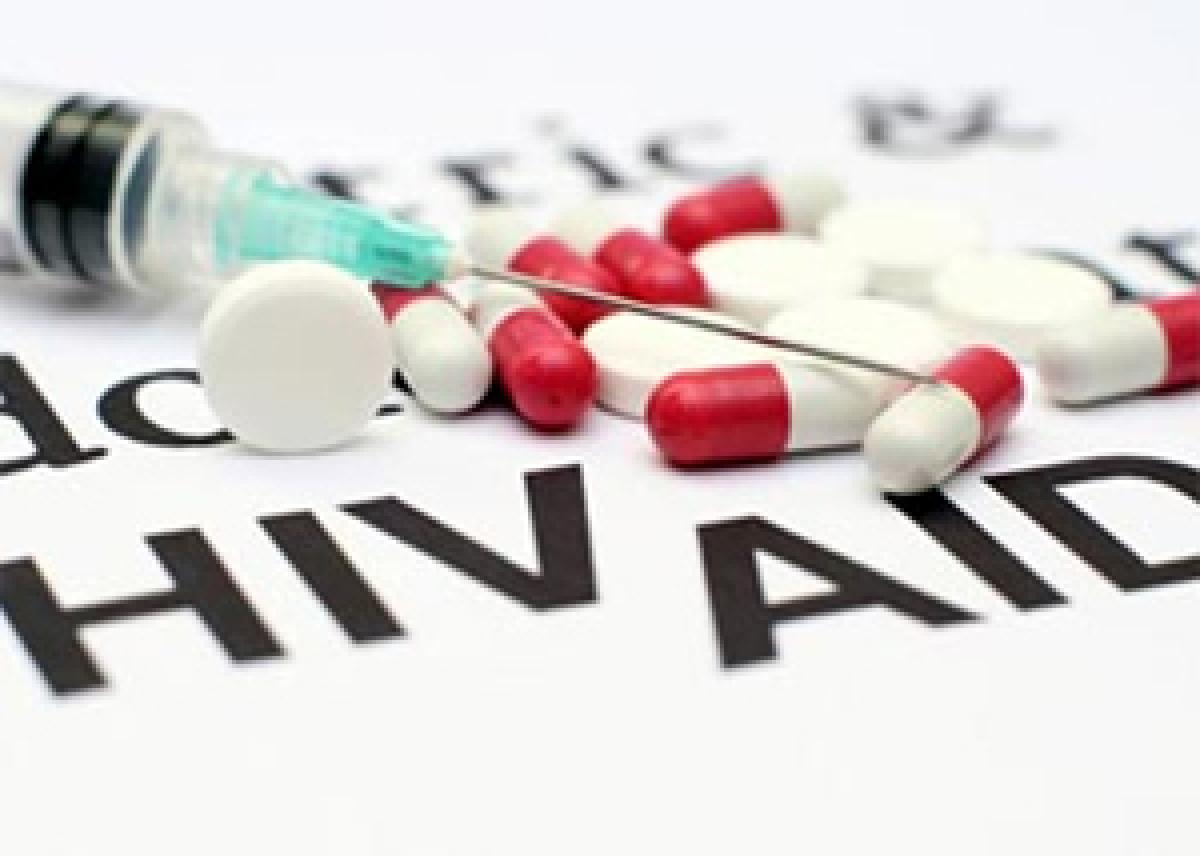 Genetic Differences Lead To Failure Of Anti HIV Drug. Genetic variations and not complying with treatment regimens may account for some failures of an...

Washington: Genetic variations and not complying with treatment regimens may account for some failures of an anti-HIV drug to treat and prevent the infection.

The drug Tenofovir, marketed as Viread, is processed differently according to cell locations, the study said.

This is to see if the drug is eventually marketed as a topical gel, it can work differently depending on whether it is applied to the vagina or the rectum.

"Our results suggest that in the future, before prescribing tenofovir to a patient, a doctor could order genetic testing and know in advance if it works, and prescribe a different drug if it won't," said Namandje Bumpus, associate professor of medicine at the Johns Hopkins University School of Medicine.

In the study described in the journal EBioMedicine, the team focused on a search for the human enzymes that convert tenofovir from its original form to an activated one that combats HIV.

The team "knocked out" genes for phosphate-adding enzymes one by one, then exposed the tissues' cells to tenofovir.

They found that the enzyme called pyruvate kinase was different from that which performed the second activation step in the colorectal tissues.

The team sequenced the genes of 142 women who had participated in a clinical trial of tenofovir to look for genetic variations that might have affected the function of the enzyme.

They found 71 such variants, several of which a computer model predicted would make the enzyme ineffective.

Altogether, eight percent of the women had genetic variants that were likely to make them unable to convert tenofovir to its activated form.

"Tenofovir has been shown in trials to be very effective, so when it does not work, researchers and clinicians tend to assume the individual just was not taking the drug as directed," Bumpus said.