Guardians of the Galaxy to join Avengers: Infinity War 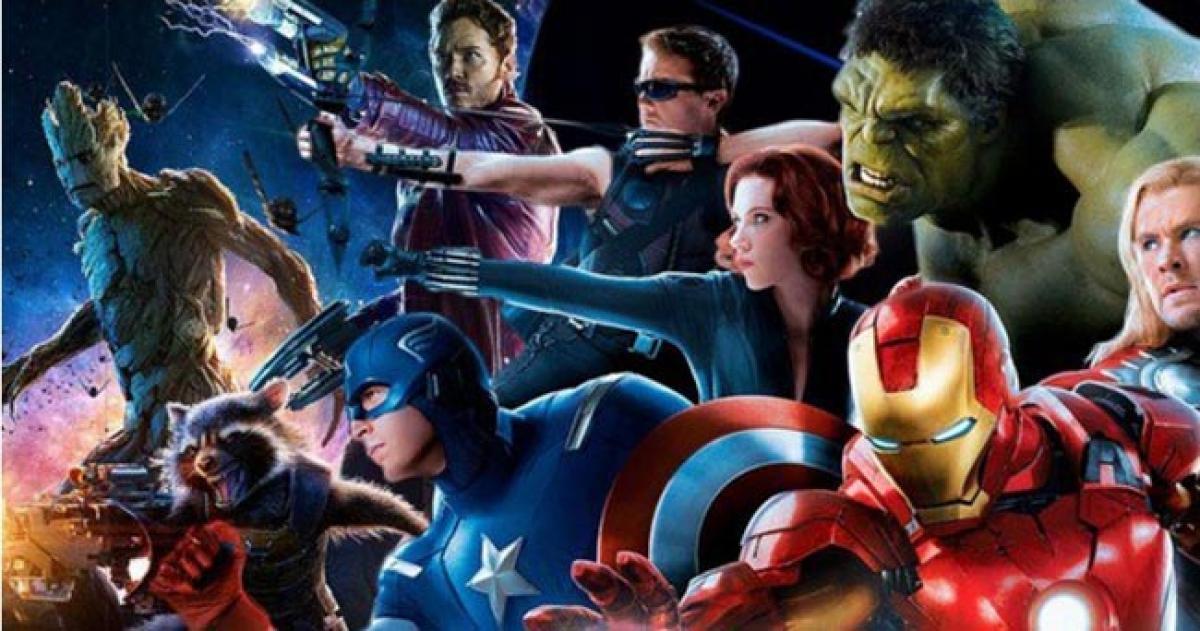 It will hit theaters on April 25 next year.

Los Angeles Actor Vin Diesel and characters of the hit film "Guardians of the Galaxy" are set to appear in "Avengers: Infinity War".

The 49-year-old, who will lend his voice to the character Groot in the upcoming superhero film "Guardians of the Galaxy Vol 2," revealed that the extraterrestrial tree creature (Groot) will be in the third instalment of the "Avengers" franchise along with his guardians, reported ew.com.

"The Guardians will be included in 'Avengers: Infinity War' and that's incredibly exciting. You were told before everybody," he said.

Diesel did not share further details regarding the cast and plot.