Nadiya Hussain, winner of the Great British Bake Off 2015 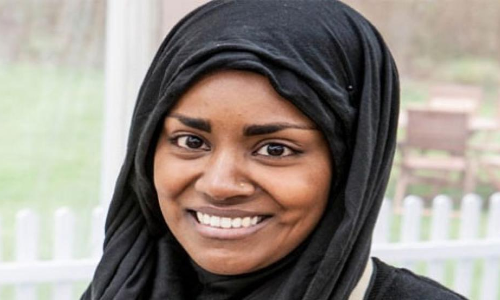 The Uk has grown fond of a 30 years old housewife Nadiya Jamir Hussain, who was born in the United Kingdoms of Bangladeshi parents, has become a...

The Uk has grown fond of a 30 years old housewife Nadiya Jamir Hussain, who was born in the United Kingdoms of Bangladeshi parents, has become a symbol of integration in England since she wan a British cooking show. She embodies a breath of fresh air in a seriously troubled nation where xenophobic statements have been made by the Ministry of Interior.

Even the prime minister is a fan of the Great British Bake Off’s Nadiya Jamir Hussain. “She is so cool under pressure,” David Cameron has said of the 30-year-old Leeds mother-of-three.

Hussain, who is of Bangladeshi heritage, admitted she was “a bit nervous that perhaps people would look at me, a Muslim in a headscarf, and wonder if I could bake.”

She can definitely bake. But that’s not the only reason she’s the nation’s favourite. Here’s why she’s the best thing to come out of the Great British Bake Off.

Her facial expressions are a thing of wonder too.

Mel: Why have they given you paperclips? For filing your souffle?

Nadiya: Yeah, for filing it away in the folder that says NEVER BAKE AGAIN. Sorry, Jekyll and Hyde moment. I’m OK.

If I’m going home, you’re coming with me.

That was stressful. Oh my God. I’d sooner have another baby. I really would.

@Sathnam here is an *actual* chocolate mosque on display in a hotel in Jakarta. Would obviously be a shoo-in for GBBO pic.twitter.com/SzmbnEZAHE