For a change, he spoke truth Pakistan’s former military ruler Pervez Musharraf’s open acknowledgment of his country’s support to terror groups and terming terrorists like Hafiz Mohammad Saeed and Zaki-ur-Rehman Lakhvi,Osama bin Laden and Jalaluddin Haqqani as heroes was termed as acceptance of truth by the Indian government. 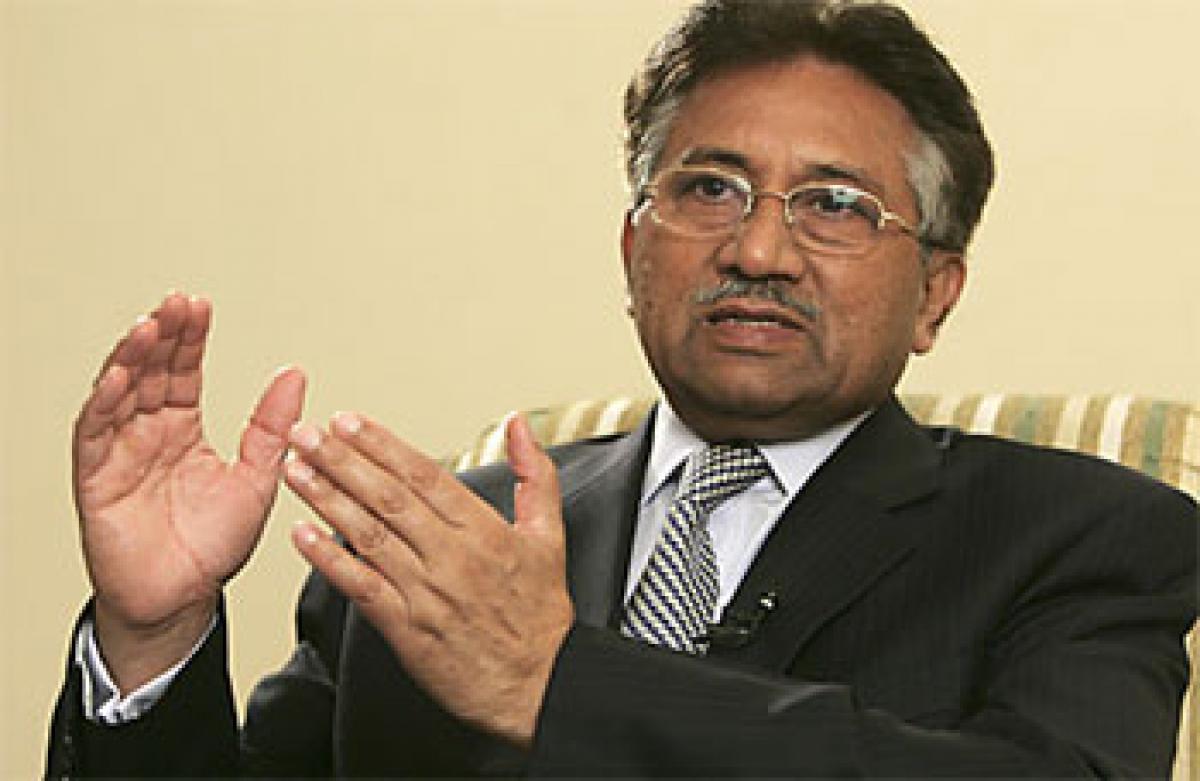 If they at all are really interested in fighting terror, sometimes they should also raise voice...They should really make these people available to India because they have committed heinous crimes here.”