World Bank halts arbitration on dams between India and Pakistan 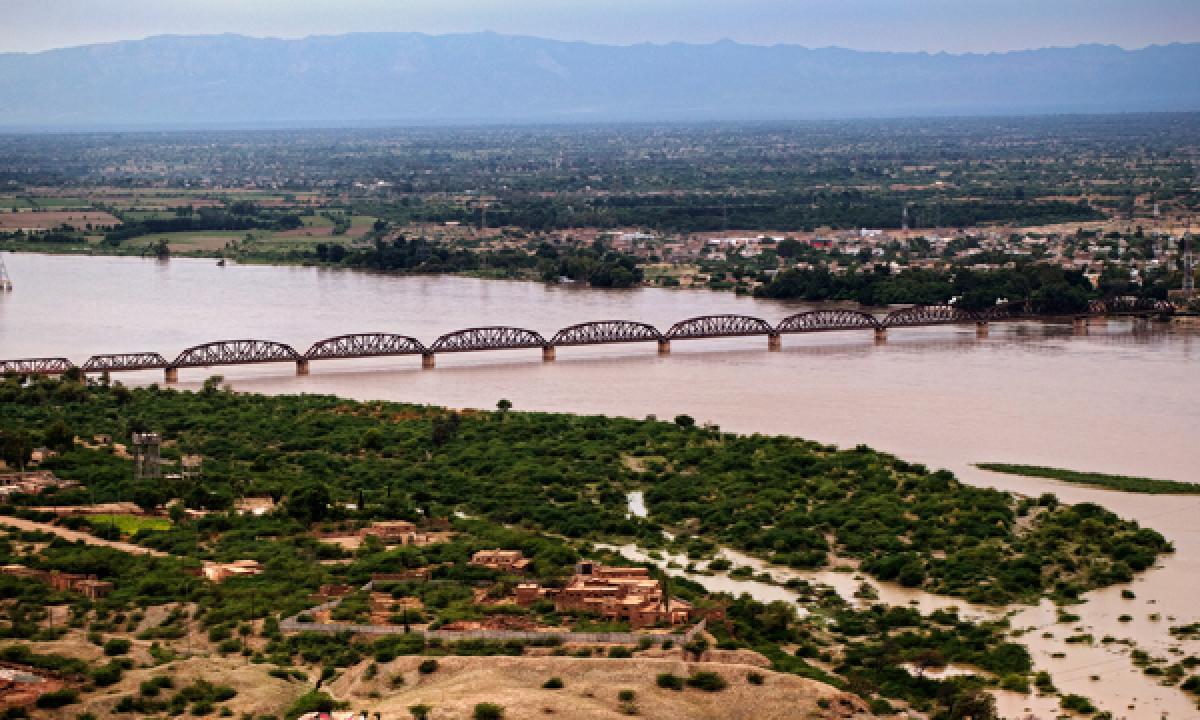 The World Bank Group has announced a pause in the separate processes initiated by India and Pakistan under the Indus Waters Treaty to allow the two...

Washington:The World Bank Group has announced a pause in the separate processes initiated by India and Pakistan under the Indus Waters Treaty to allow the two countries to consider alternative ways to resolve their disagreements.

According to a statement issued by the World Bank, the announcement temporarily halts the appointment of a neutral expert, as requested by India, and the chairman of the Court of Arbitration as requested by Pakistan, to resolve issues regarding two hydroelectric power plants under construction by India along the Indus rivers system, Dawn reported.

"We are announcing this pause to protect the Indus Waters Treaty and to help India and Pakistan consider alternative approaches to resolving conflicting interests under the Treaty and its application to two hydroelectric power plants," said World Bank Group President Jim Yong Kim.

"This is an opportunity for the two countries to begin to resolve the issue in an amicable manner and in line with the spirit of the treaty rather than pursuing concurrent processes that could make the treaty unworkable over time. I would hope that the two countries will come to an agreement by the end of January," Kim added.

The pause was announced by Kim in letters to the finance ministers of India and Pakistan, stressing that the Bank was acting to safeguard the treaty.

Pausing the process for now, the Bank would hold off from appointing the chairman for the Court of Arbitration or the neutral expert - appointments that had been expected on December 12 as earlier communicated by the Bank.

The Indus Waters Treaty 1960 was seen as one of the most successful international treaties and has withstood frequent tensions between India and Pakistan, including conflict.

The treaty sets out a mechanism for cooperation and information exchange between the two countries regarding their use of the rivers, known as the Permanent Indus Commission which includes a commissioner from each of the two countries.

It also sets out a process for resolving so-called "questions", "differences" and "disputes" that may arise between the parties.