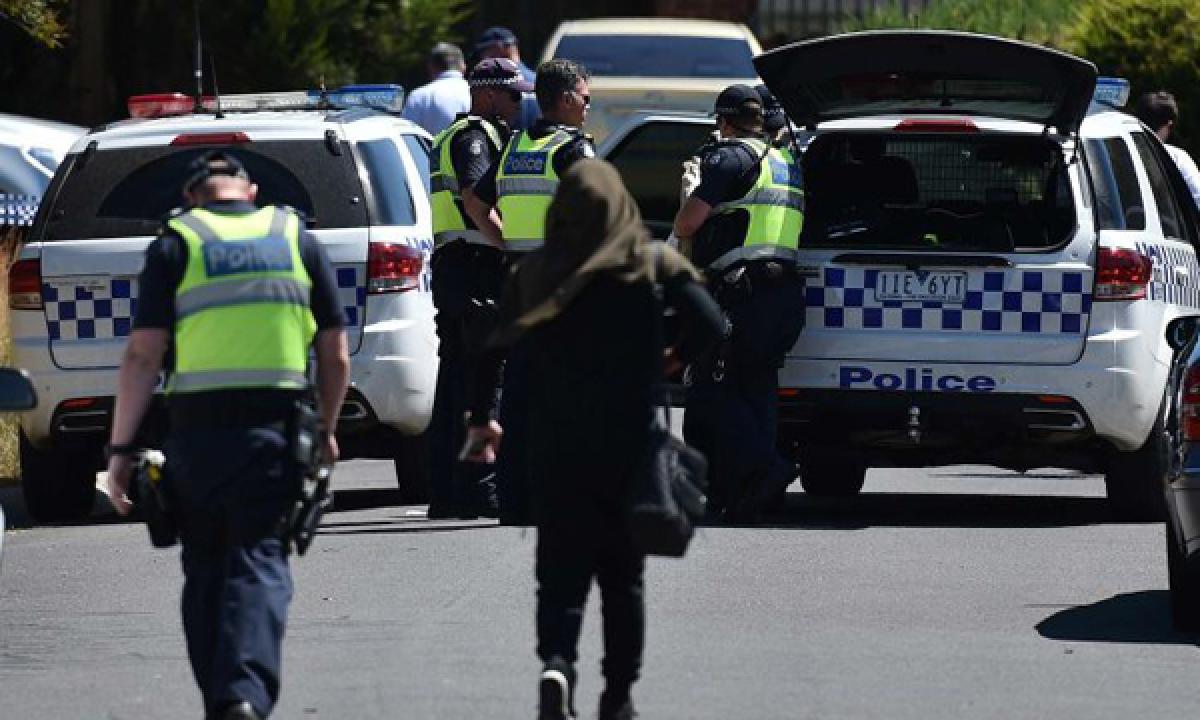 Sydney:Australia remained on high alert after seven people were arrested on Friday for allegedly planning a Christmas Day terror attack.

Two others, a 20-year-old woman and 26-year-old man were also arrested, but later released without charge.

"In terms of events that we have seen over the past few years in Australia, this certainly concerns me more than any other event that I've seen," Australian Federal Police Commissioner Andrew Colvin told reporters in Sydney on Friday.

Australian authorities have remained on alert for a Christmas Day plot following Indonesia's Special Detachment raids that killed three terrorism suspects in West Jakarta on Tuesday and recent attacks in Berlin where a truck have rammed into large celebratory gatherings killing 12 people.

"Islamist terrorism is a global challenge that affects us all. But we must not be cowed by the terrorists," Australian Prime Minster Malcolm Turnbull said.

Police presence will be enhanced across Australia for public events, such as the New Years Eve fireworks in Sydney, Christmas Eve carols in Melbourne and the Boxing Day Test at the Melbourne Cricket Ground (MCG).

Australia raised its terror alert in September 2014 and since then has strengthened security and passed a number of anti-terrorist laws to prevent attacks on its territory, which has been the scene of isolated attacks.