Obama says he would have won election against Trump, but Trump says, 'No way! 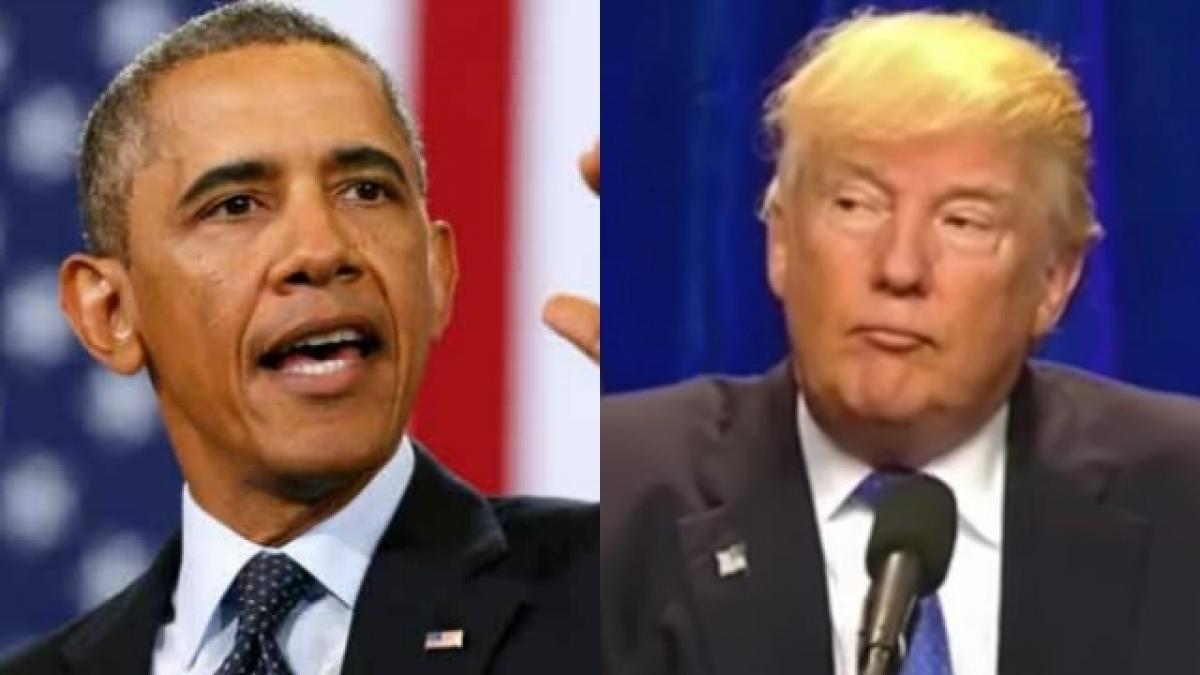 U.S. President Barack Obama said in an interview broadcast on Monday that he would have won most Americans\' support if he had been able to run against Donald Trump for a third term.

Honlulu: U.S. President Barack Obama said in an interview broadcast on Monday that he would have won most Americans' support if he had been able to run against Donald Trump for a third term.

Barred by the U.S. Constitution from seeking a third four-year-term, the president told his former adviser David Axelrod in a podcast that Americans would have backed Obama's vision.

"I'm confident that if I had run again and articulated it, I think I could've mobilised a majority of the American people to rally behind it," Obama said, referring to his 2008 campaign message of hope and change.

A wealthy businessman, the Republican Trump will assume his first public office when he succeeds Obama on January 20. He defeated Democrat Hillary Clinton on November 8 with a promise to clean up Washington.

In a tweet, Clinton spokesman Brian Fallon said Obama would have beaten Trump and also said that Clinton would have won if not for an FBI statement shortly before the election, disclosing new material on Clinton's email practices as secretary of state.

Clinton's aides have said FBI Director James Comey's announcement, which led to no charges, swung the election, a charge Trump's team has dismissed.

Obama said Clinton "performed wonderfully under really tough circumstances." He said she focused on Trump's flaws and could have argued more that the Democratic Party agenda helped working people.

Trump garnered more than 270 of the 538 state-by-state electoral votes to win the presidency. Clinton won 48.2 percent of the popular vote compared with 46.1 percent for Trump, according to the Associated Press.