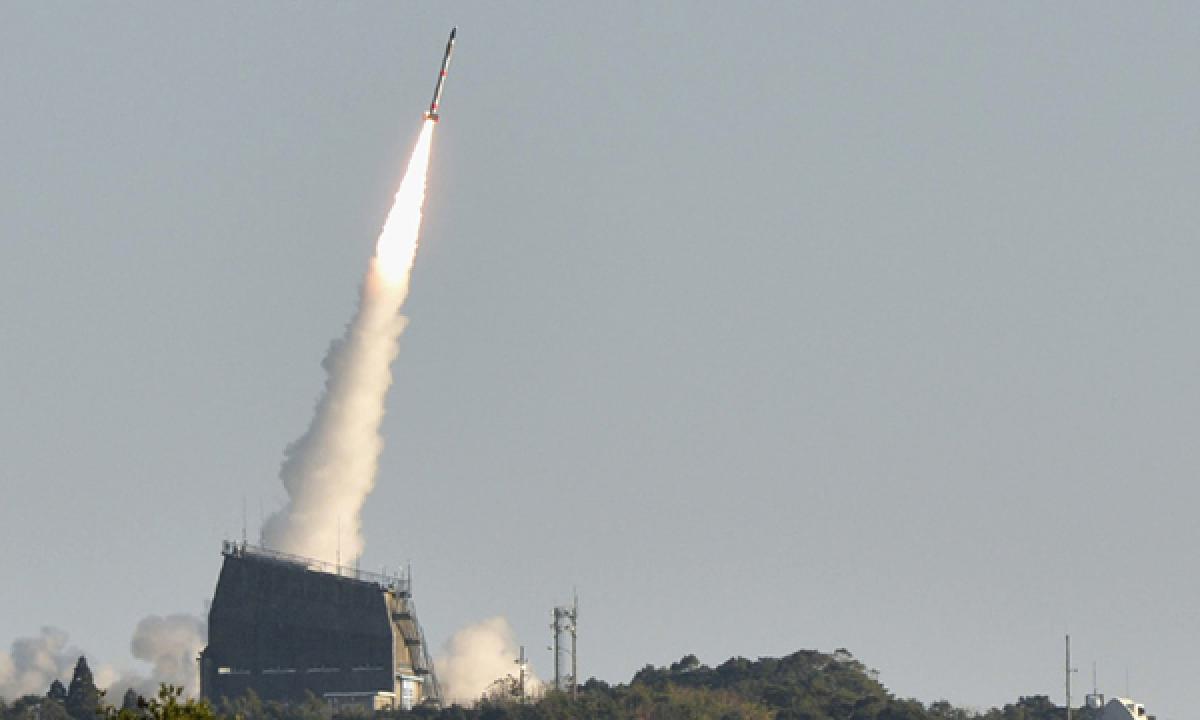 Japanese space agency on Sunday failed to send a satellite into orbit aboard an experimental mini-rocket due to communication failure. The modified...

Tokyo:Japanese space agency on Sunday failed to send a satellite into orbit aboard an experimental mini-rocket due to communication failure.

The modified sounding rocket SS-520, to be one of the world's smallest rockets to put an object in orbit, took off at 8.33 a.m. from the Uchinoura Space Centre in Kagoshima prefecture, Xinhua news agency reported.

However, the ignition of the second stage was aborted soon after a glitch was discovered in its communication system and data showing the rocket's condition could no longer be received, said the Japan Aerospace Exploration Agency (JAXA).

It fell into the Pacific Ocean off the coast of Uchinoura.

The rocket was scheduled to lift off on Wednesday morning, but postponed due to adverse weather conditions.

With a length of 10 metres, diameter of 0.5 metre and weight of 2.6 tonne, the rocket is to send a geological survey and communication experimental satellite to space.

Developed by the University of Tokyo, the TRICOM1 satellite weighs about 3 kg and has a length of 35 centimetre.

The total cost of developing and launching both the rocket and satellite is only around 500 million yen ($4.37 million), much lower than that of launching other JAXA satellites.

With the aim to demonstrate a relatively inexpensive launch concept, the Japanese space agency hopes the launch of its new mini-rocket will encourage private-sector efforts to develop satellites.