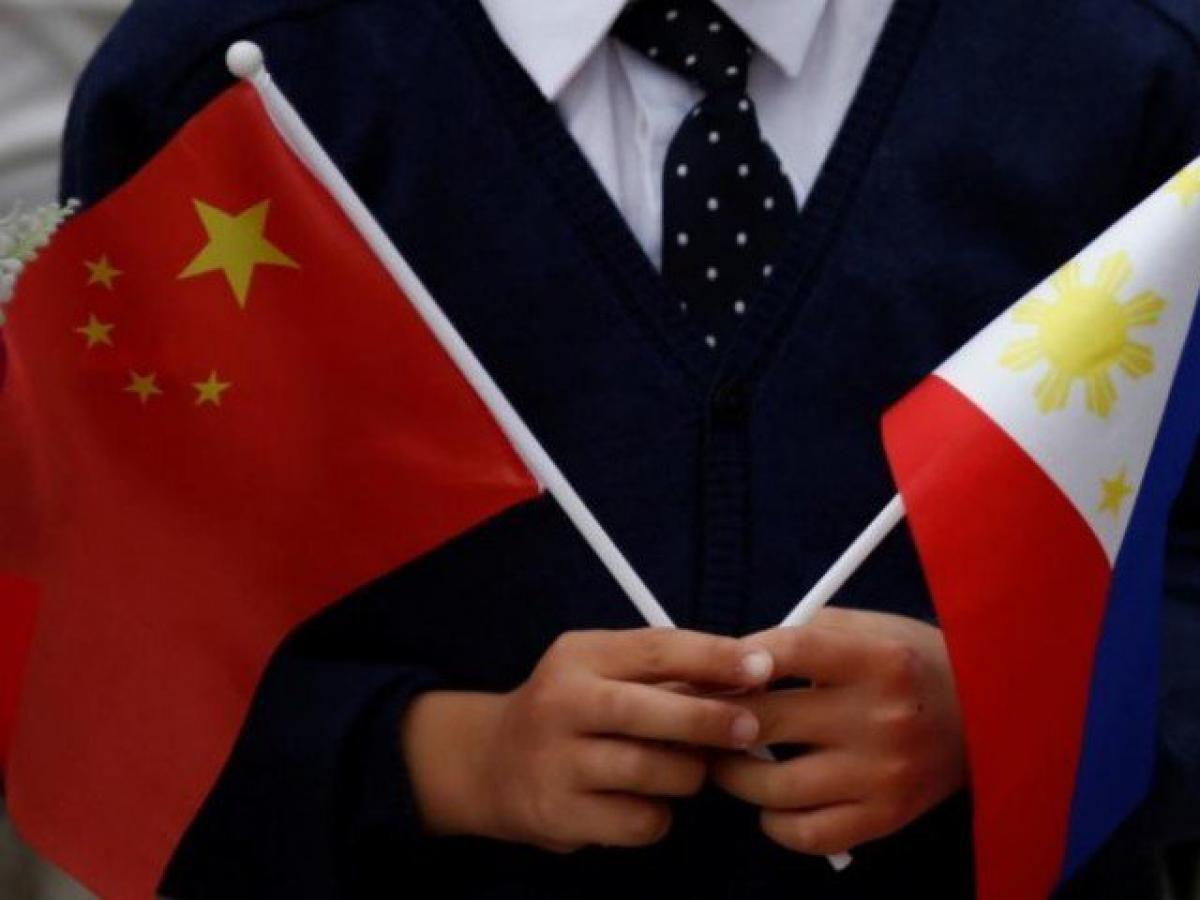 Philippine President Rodrigo Duterte is sending a cabinet-level delegation to Beijing this week to meet with China\'s Vice Premier Wang Yang and other top Chinese officials to discuss investment deals and his country\'s chairmanship of the Association of South East Asian Nations (ASEAN) this year.

Philippine President Rodrigo Duterte is sending a cabinet-level delegation to Beijing this week to meet with China's Vice Premier Wang Yang and other top Chinese officials to discuss investment deals and his country's chairmanship of the Association of South East Asian Nations (ASEAN) this year.

The January 23-24 trip by Philippine officials includes Duterte's finance, budget, economic, public works and transport secretaries, according to a statement from the Department of Finance on Sunday.

The visit occurs three months after Duterte visited Beijing to pave the way for what he called a new commercial alliance. He has increased his overtures to China since assuming office last year while berating traditional ally the United States, a sharp change in Philippine foreign policy.

The Beijing mission to court China and tap loans and business follows Duterte's “pro-Filipino” policy aimed at reducing the reliance on a U.S. that he says he has lost faith in.

Duterte will make a second China visit in May for a bilateral summit, China's Vice Foreign Minister Liu Zhenmin said after meeting with him in Manila last week. That meeting was just days after Duterte's meeting with Japanese Prime Minister Shinzo Abe.

Meetings during the visit will also discuss the Philippines' chairmanship of the 10-member ASEAN this year, the Department of Finance said in a statement, without elaborating.

Foreign Affairs Secretary Perfecto Yasay said on January 11 that he was confident a code of conduct in the South China Sea between ASEAN and China could be finished by mid-2017. Still, the Philippines did file a diplomatic protest with China over its installation last year of anti-aircraft and anti-missile systems on its manmade islands in the disputed waters.

At this week's meeting, Philippine and Chinese officials will flesh out some $15 billion worth of investment pledges that China committed to Manila during Duterte's visit in October, the Department of Finance said.

Philippine Energy Secretary Alfonso Cusi is also in China to "enhance energy cooperation" between the two countries and attract investments in local energy projects, his office said in a separate statement.

Japan’s Abe, who wants to deepen ties with Duterte amid a changing geopolitical landscape, has pledged $9 billion worth of investment and development aid for the Philippines.