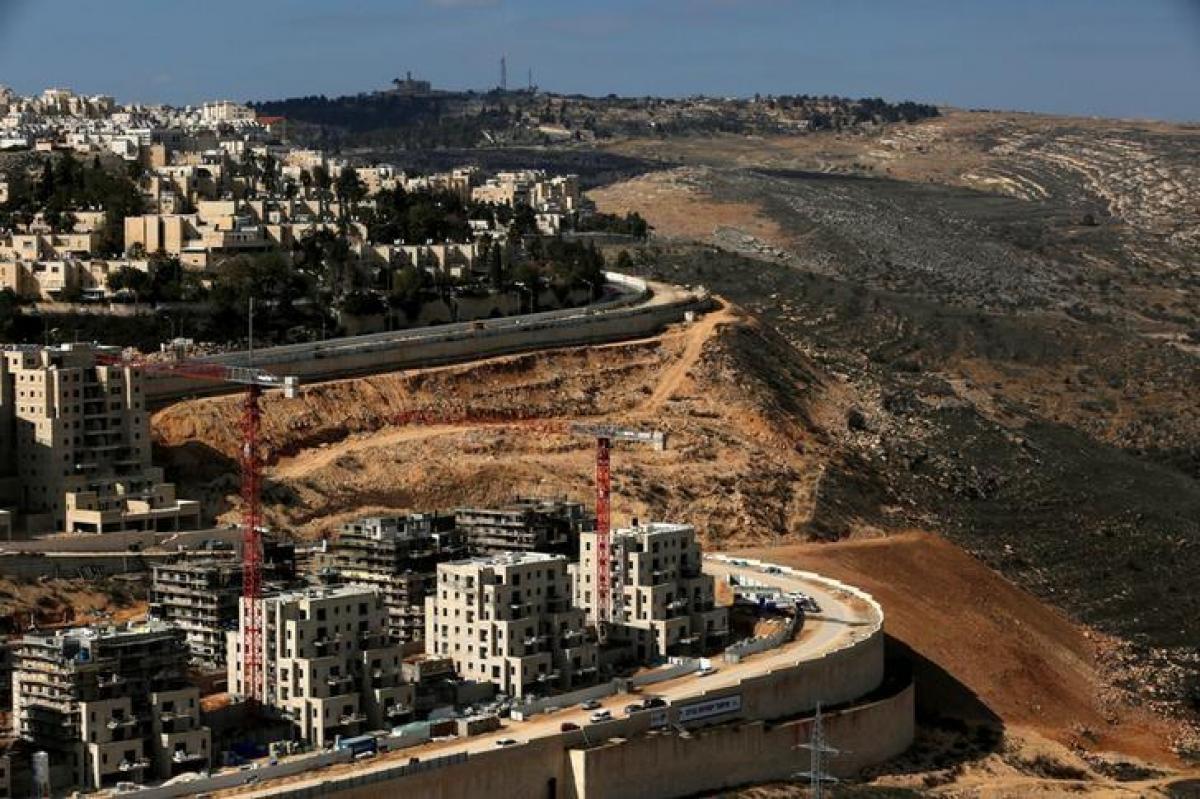 A statement from the Defence Ministry said the plans, authorised by Prime Minister Benjamin Netanyahu and Defence Minister Avigdor Lieberman, were intended to fulfil a demand for new housing "to maintain regular daily life". Most of the new construction will take place in existing settlement blocs.

The statement said 100 of the homes would be built in Beit El, a settlement which according to Israeli media has received funding from the family of Trump's son-in-law, Jared Kushner.

It was not immediately clear whether it was the first time that the new construction had been announced. There are several stages involved in the process of approving and building new settlement homes.