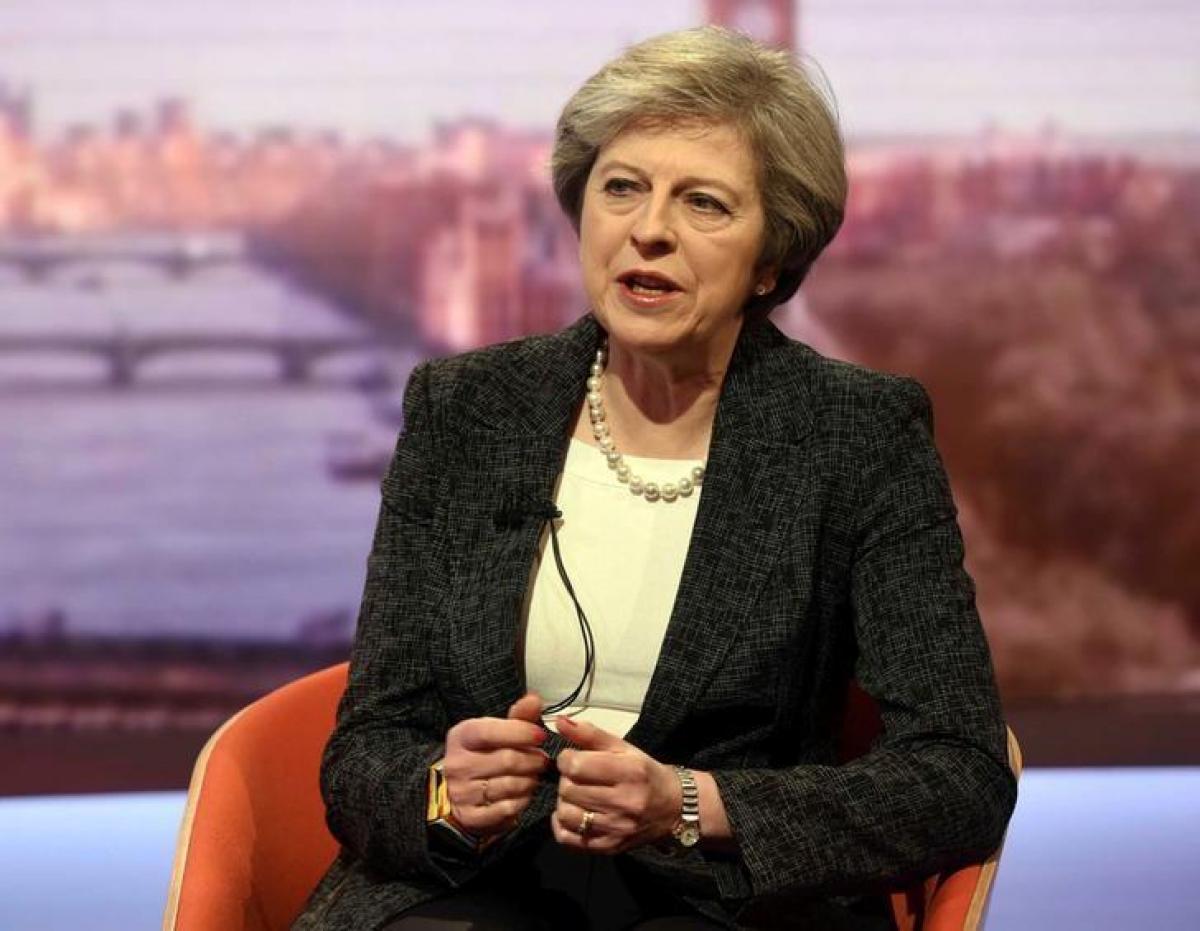 British Prime Minister Theresa May will learn on Tuesday whether parliament must agree to the triggering of Britain\'s exit from the European Union, potentially giving lawmakers who oppose her plans a chance to amend or hinder her Brexit vision.

British Prime Minister Theresa May will learn on Tuesday whether parliament must agree to the triggering of Britain's exit from the European Union, potentially giving lawmakers who oppose her plans a chance to amend or hinder her Brexit vision.

The UK Supreme Court will give its ruling at 9:30 a.m. (0930 GMT) in a landmark case on whether May can use executive powers known as known as "royal prerogative" to invoke Article 50 of the EU's Lisbon Treaty and begin two years of divorce talks.

Challengers, led by investment manager Gina Miller and backed by the Scottish government and others, say under Britain's unwritten constitution May must first get lawmakers' approval as leaving the EU will strip Britons of rights they were granted by parliament.

That view was backed by London's High Court, prompting the government to appeal to the Supreme Court, the highest judicial body in the land.

If May wins the case, she can follow her planned timetable for invoking Article 50 by the end of March. If she loses - a more likely eventuality according to legal experts - she will probably need to bring in a parliamentary bill that will open up the Brexit process to scrutiny from lawmakers.

The case has attracted huge attention from markets, with investors hoping parliament will temper moves towards a "hard Brexit", and it has again brought to the fore some of the ugly divisions among Britons produced by last June's referendum.

Brexit supporters have cast the legal battle as an attempt by a pro-EU establishment to thwart the referendum result after Britons voted by 52-48 percent to leave the EU, with judges denounced as "enemies of the people" and Miller receiving death threats and a torrent of online abuse.

For the first time, all 11 judges of the Supreme Court sat on the panel for a four-day hearing in December, and David Neuberger, the president of the Supreme Court, said the issue was not about overturning the referendum result but how it should be legally implemented.

He will read out a short summary of the case with the verdict in a statement lasting little more than five minutes.

Last week May set out her stall for negotiations, promising a clean break with the world's largest trading block as part of a 12-point plan to focus on global free trade deals, setting a course for a so-called "hard Brexit".

Some investors and those who backed the "remain" campaign hope that lawmakers, most of whom wanted to stay in the EU, will force May to seek a deal which prioritises access to the European single market of 500 million people, or potentially even block Brexit altogether.

Analysts said sterling would likely be lifted by a ruling against the government, though its gains would be limited as that outcome has already been largely priced in.

"I still think there is a lot to fight for," public relations executive Roland Rudd, who heads the Open Britain group that wants to keep ties with the EU as close as possible, told Reuters last week.

"The prime minister has articulated her early view about the direction of travel, but how we get there, in what form and how it finally gets driven, is all up for discussion."

While some in parliament remain strongly opposed to the path set by May, the main opposition Labour Party has said it would not block Article 50, and parliament's House of Commons overwhelmingly backed a motion backing her timetable, in a non-binding vote in December.

"Given the strong vote in the Commons, we would certainly be hopeful that the March 31 deadline can be achieved," a source from May's Conservative party told Reuters.Labour's leader Jeremy Corbyn has said he would seek to amend any bill to ensure parliament can hold May to account. But he has also said he would not seek to delay triggering Article 50.

The small Liberal Democrat Party and Scottish nationalists, who are adamantly opposed to May's Brexit plans, are likely to take the chance to cause difficulties for the government.

Further problems could lie in the unelected House of Lords upper chamber, with Liberal Democrat peers expected to try to block the bill. However, the government remains confident it will be passed.

While the thrust of the Supreme Court case centres on whether the British parliament has to give its assent, the judges also heard arguments from the Scottish government and lawyers for Northern Irish challengers that Britain's devolved assemblies must give their approval too.

Should the court agree, an outcome ministers believe is unlikely, an ongoing political crisis in Northern Ireland could derail May's timetable, following the collapse of the province's power-sharing government.

Scotland's parliament, with a nationalist administration, is also strongly opposed to Brexit.