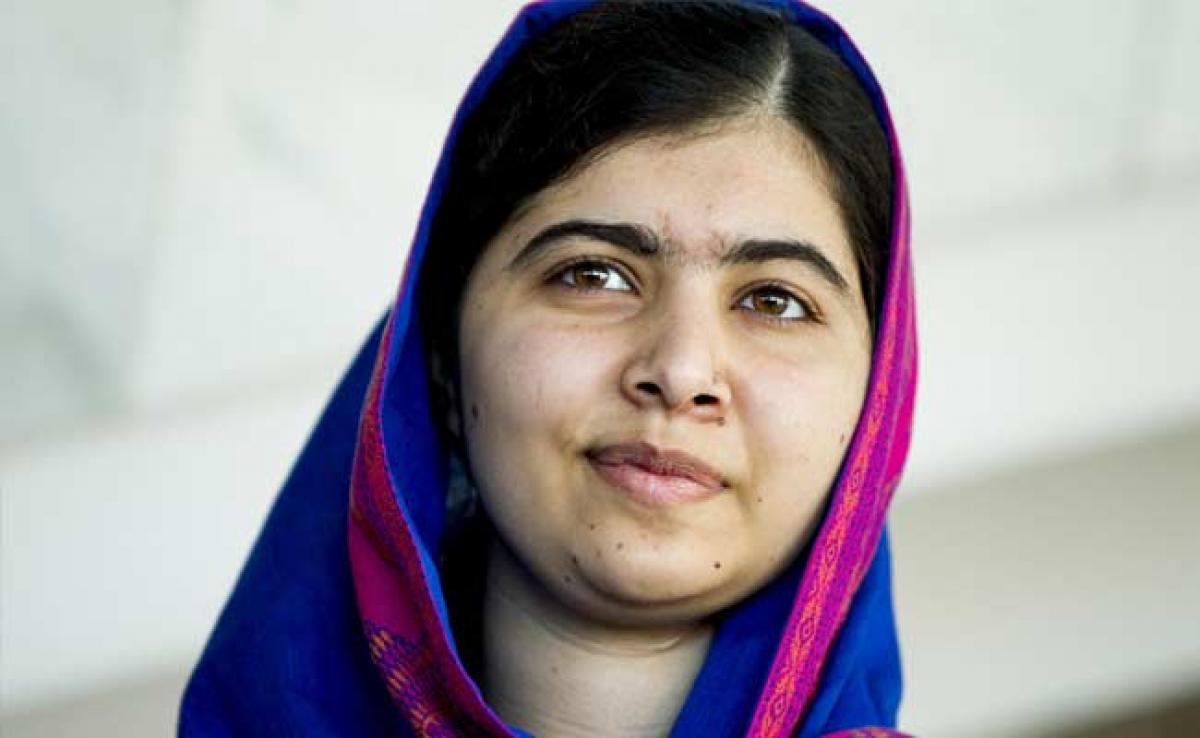 "I am heartbroken that Trump is closing the door on children, mothers and fathers fleeing violence and war," the women's education rights activist said in a statement posted on Facebook.

"I am heartbroken that America is turning its back on a proud history of welcoming refugees and immigrants -- the people who helped build your country, ready to work hard in exchange for a fair chance at a new life," Yousafzai said.

"I am heartbroken that Syrian refugee children, who have suffered through six years of war by no fault of their own, are singled out for discrimination," the statement continued.

Yousafzai cited an example of Zaynab, who fled wars in three countries -- Somalia, Yemen and Egypt -- before she was even 17, saying she was heartbroken for girls like her.

The activist said "today Zaynab, who came to the US in 2014 and now in a college studying human rights, her hope of being reunited with her precious little sister separated when she fled unrest in Egypt, dims".

"In this time of uncertainty and unrest around the world, I ask President Trump not to turn his back on the world's most defenceless children and families."

The White House did not provide immediate details about Trump's executive order, but reports said the US would stop issuing visas to people coming from several Muslim-majority countries, including Iran, Sudan, Syria, Libya, Somalia, Yemen and Iraq.

People from countries such as Afghanistan, Pakistan and Saudi Arabia will face "extreme vetting", the US President said.

The order is also expected to indefinitely block refugees from war-torn Syria from entering the US and suspend all refugee admissions for 120 days while the administration determines which countries pose the least risk.

Yousafzai is an advocate for women's education who survived a terrorist attack when she was shot by the Taliban in 2012.

In 2014, she became the youngest person to win the Nobel Peace Prize at the age of 17.