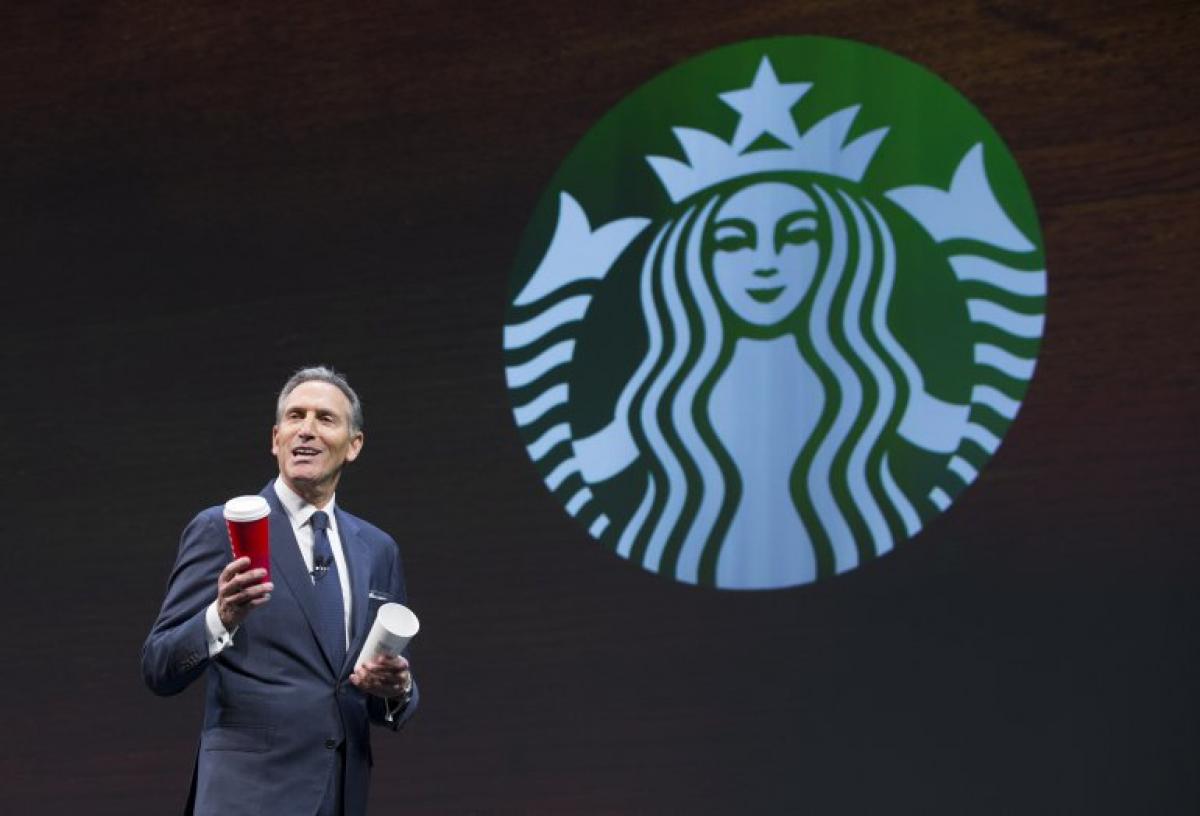 US coffeehouse chain, Starbucks has pledged to hire 10,000 refugees over the next five years in the 75 countries where it does business in response to President Donald Trump\'s order banning travel from seven Muslim majority countries, the media reported.

US coffeehouse chain, Starbucks has pledged to hire 10,000 refugees over the next five years in the 75 countries where it does business in response to President Donald Trump's order banning travel from seven Muslim majority countries, the media reported.

"We are living in an unprecedented time," chairman and CEO Howard Schultz wrote in a memo on Sunday, which listed several actions the company said it was taking to "reinforce our belief in our partners around the world."

The refugee hiring proposal, Schultz wrote, will begin with a focus on people who have served with US troops as interpreters and support personnel, CNN reported.

Schultz also reiterated Starbucks' support for the Deferred Action for Childhood Arrivals programme (DACA), which helps undocumented immigrants who were brought to the US as children get driver's licenses, enrol in college and secure jobs.

The programme was created by former President Barack Obama through an executive order in 2012.

Schultz also said the company was "ready to help and support our Mexican customers, partners and their families" should any proposed trade sanctions, immigration restrictions and taxes affect their businesses.

"We are in business to inspire and nurture the human spirit, one person, one cup and one neighbourhood at a time," Schultz wrote. "That will not change. You have my word on that."

Schultz is the latest business executive to weigh in on the travel ban, CNN said.

Earlier on Sunday, General Electric CEO Jeff Immelt wrote to employees that he shared their "concern" over the order, and added that GE has many employees from the countries named in the ban.

Several tech executives have also publicly denounced the travel ban which has resulted in worldwide condemnation.