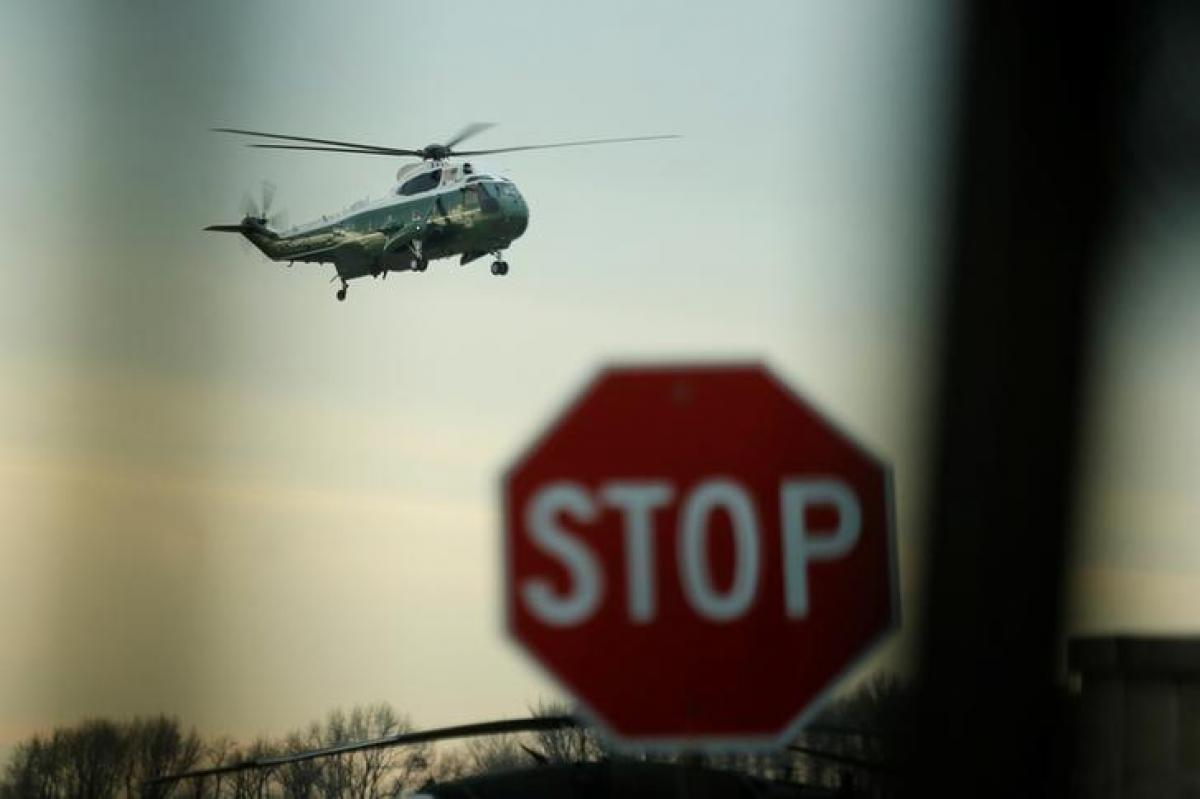 The U.S. military said on Wednesday it was looking into whether more civilians were killed in a raid on al Qaeda in Yemen on the weekend, in the first operation authorized by President Donald Trump as commander in chief.

The U.S. military said on Wednesday it was looking into whether more civilians were killed in a raid on al Qaeda in Yemen on the weekend, in the first operation authorized by President Donald Trump as commander in chief.

U.S. Navy SEAL William “Ryan” Owens died in the raid on a branch of al Qaeda, also known as AQAP, in al Bayda province, which the Pentagon said also killed 14 militants. Medics at the scene said, however, that about 30 people, including 10 women and children, were killed.

U.S. Central Command said in a statement that an investigating team had "concluded regrettably that civilian non-combatants were likely killed" during Sunday's raid. It added that children may have been among the casualties.

Central Command said its assessment "seeks to determine if there were any still-undetected civilian casualties in the ferocious firefight."

As a result, three officials said, the attacking SEAL team found itself dropping onto a reinforced al Qaeda base defended by landmines, snipers, and a larger than expected contingent of heavily armed Islamist extremists.

The Pentagon directed queries about the officials' characterization of the raid to U.S. Central Command. The latter pointed only to its statement on Wednesday.

The U.S. officials said the extremists’ base had been identified as a target before the Obama administration left office on Jan. 20, but then-President Barack Obama held off approving a raid ahead of his departure.

The military officials who spoke to Reuters on condition of anonymity said "a brutal firefight" took the lives of Owens and at least 15 Yemeni women and children. One of the dead was the 8-year-old daughter of Anwar al-Awlaki, a militant killed by a 2011 U.S. drone strike.

Some of the women were firing at the U.S. force, Pentagon spokesman Captain Jeff Davis told reporters.

The American elite forces did not seize any militants or take any prisoners offsite, but White House spokesman Sean Spicer said on Wednesday the raid yielded benefits.

"Knowing that we killed an estimated 14 AQAP members and that we gathered an unbelievable amount of intelligence that will prevent the potential deaths or attacks on American soil – is something that I think most service members understand, that that’s why they joined the service,” Spicer said.

A senior leader in Yemen's al Qaeda branch, Abdulraoof al-Dhahab, and other militants, were killed in the gunbattle, al Qaeda said.

One of the three U.S. officials said on-the-ground surveillance of the compound was “minimal, at best.”

“The decision was made ... to leave it to the incoming administration, partly in the hope that more and better intelligence could be collected,” that official said.

As Sunday's firefight intensified, the raiders called in Marine helicopter gunships and Harrier jump jets, and then two MV-22 Osprey vertical takeoff and landing aircraft to extract the SEALs.

One of the two suffered engine failure, two of the officials said, and hit the ground so hard that two crew members were injured, and one of the Marine jets had to launch a precision-guided bomb to destroy it.

Trump traveled to Dover Air Force Base in Delaware on Wednesday in an unexpected visit to meet with the family of Owens, who had been a chief special warfare operator.