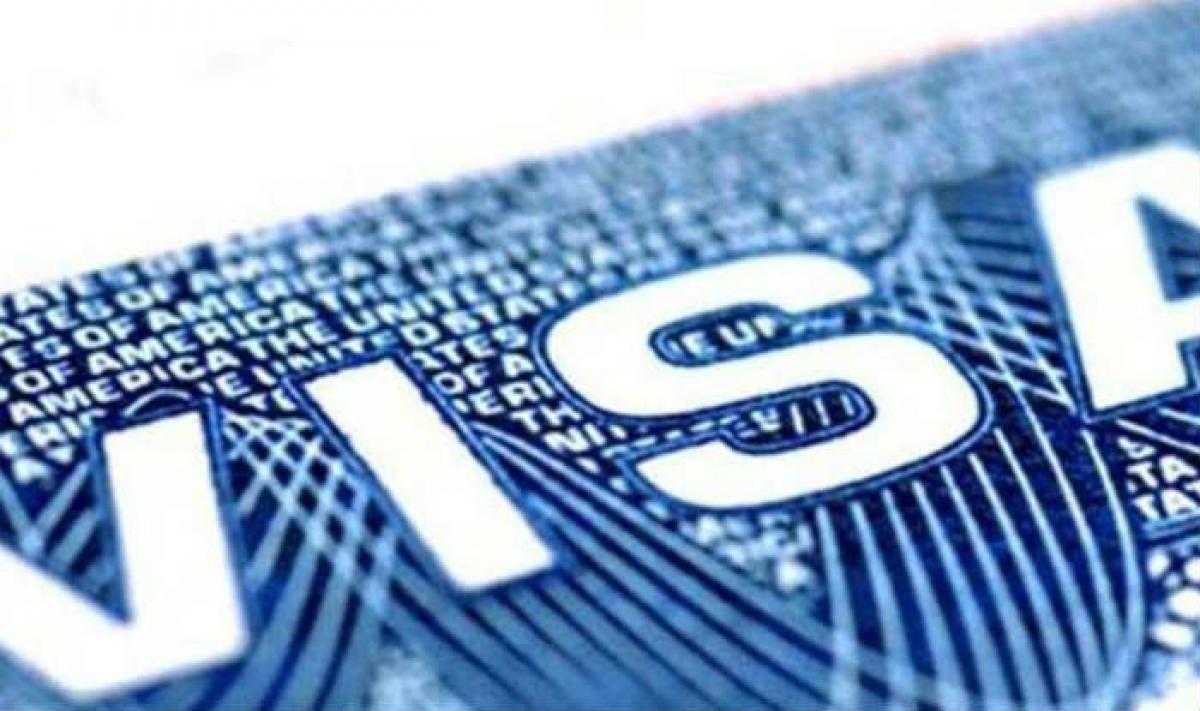 Pakistan\'s Senate Deputy Chairman and leader of one of the largest Islamic parties was denied a US visa, leading to the cancellation of a two-member delegation\'s planned visit to New York to attend a meeting of the Inter-Parliamentary Union at the UN headquarters.

Islamabad: Pakistan's Senate Deputy Chairman and leader of one of the largest Islamic parties was denied a US visa, leading to the cancellation of a two-member delegation's planned visit to New York to attend a meeting of the Inter-Parliamentary Union at the UN headquarters.

Maulana Abdul Ghafoor Haideri, the deputy chairman and the secretary general of Jamiat Ulema Islam, was scheduled to lead a two-member Senate delegation at IPU meeting being held on February 13 and 14 at the UN.

"The visa of Haidri was put on hold in what can be termed a technical refusal," the Express Tribune reported, quoting its sources.

Senator Lt Gen (retd) Salahuddin Tirmizi who was to accompany Haidri was granted a visa just two days before.

The visit of the two senators has now been cancelled on the direction of Pakistan's Chairman Senate Raza Rabbani who had taken notice of the issue.

The move comes days after a US court refused to reinstate President Donald Trump's ban on people from seven Muslim- majority countries, which did not include Pakistan.

Citing official sources, the paper said the Senate Secretariat had applied for official visas for them two weeks ago.

"They said when the Senate Secretariat checked with the US Embassy about the status of Haidri's passport through official channels, it was told that the US authorities would get back to it by Tuesday, clearly meaning that Haidri could not travel to the US to attend the IPU conference," it said.

"It is a technical refusal," a top Senate official said.

Earlier, the Senate Secretariat said that there was a delay in issuance of visa to the deputy chairman and the Senate Chairman Raza Rabbani had taken notice of the issue.

Rabbani issued directives to his secretariat not to entertain any US delegation or diplomat till the issue was resolved.

"No delegation, member of Congress or diplomat of the US will be welcomed by the Senate of Pakistan, Senate Standing Committees and the senators in their official capacity till this issue is resolved," Rabbani had said in a statement issued to media yesterday.