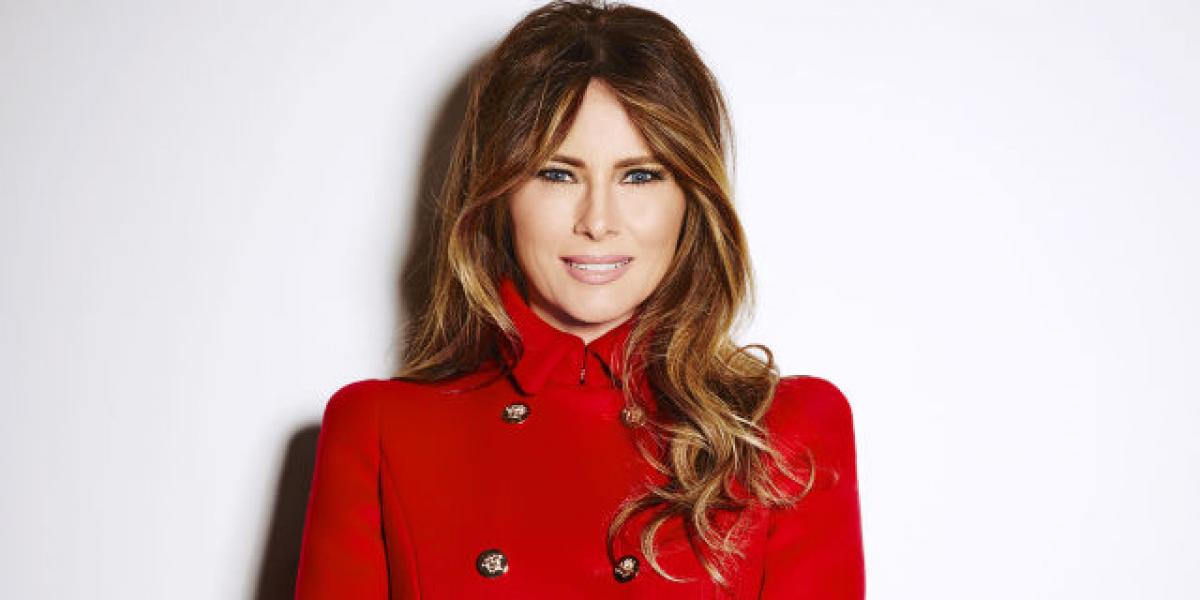 Sen. Chuck Grassley can tell his wife that White House public tours are resuming on March 7. The tours had been temporarily suspended, which is...

Sen. Chuck Grassley can tell his wife that White House public tours are resuming on March 7. The tours had been temporarily suspended, which is typical when there’s a new president. But the length of the suspension apparently had begun to cause angst, notably in Grassley’s household.

The Iowa Republican tweeted this past Sunday: “Whoever monitors twitter at WH for businessman president Trump `when is WH going to be opened for public tours?’ Mrs G wants to know”

First lady Melania Trump gave Grassley and everyone else who’d been wondering an answer Tuesday when she announced that the popular tours are resuming early next month.

“I am excited to reopen the White House to the hundreds of thousands of visitors who come each year,” she said in a written statement. “The White House is a remarkable and historic site and we are excited to share its beauty and history. I am committed to the restoration and preservation of our nation’s most recognizable landmark.”

Tours of public areas of the White House are self-guided. Requests for a ticket must be submitted through a member of Congress. The tour route includes the Blue, Red and Green Rooms, the State Dining Room and the East Room, where Trump held a news conference Monday with Canadian Prime Minister Justin Trudeau.