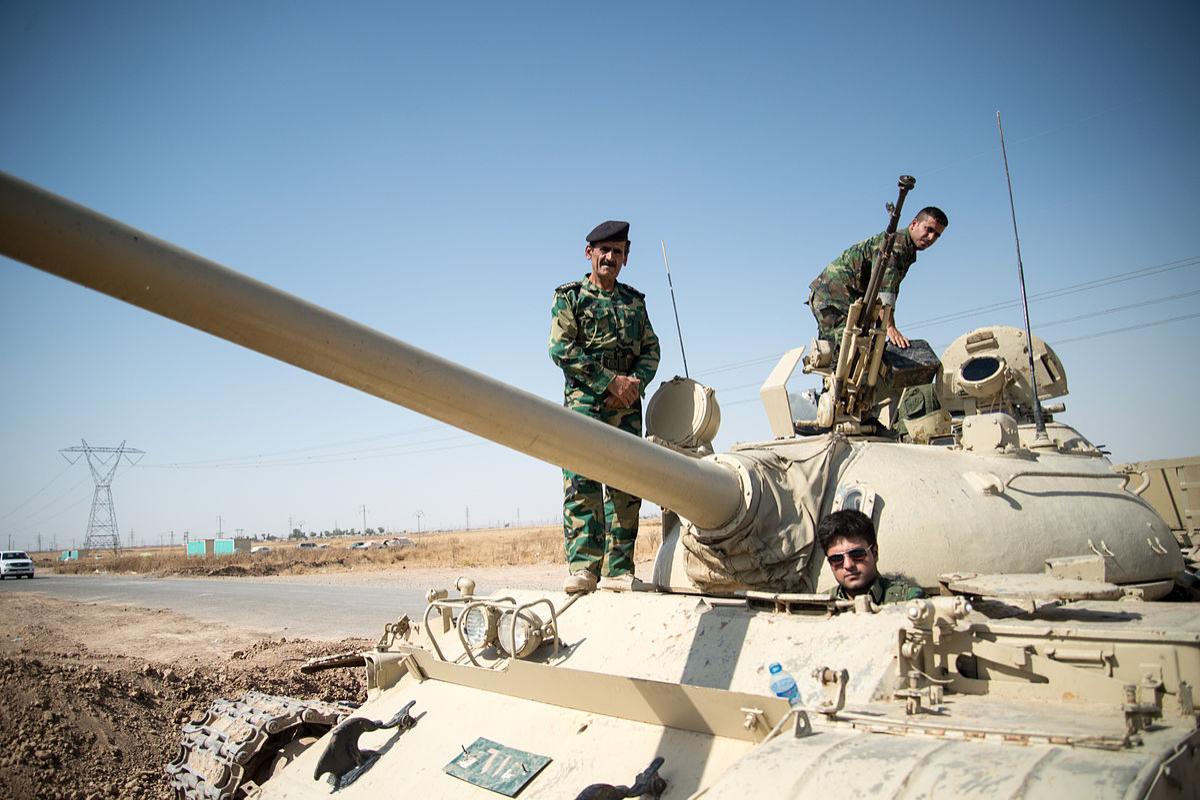 Around 350,000 children are trapped in western Mosul, Save the Children warned on Sunday as Iraqi forces launched a fresh offensive on jihadists defending the strategic city.

Around 350,000 children are trapped in western Mosul, Save the Children warned on Sunday as Iraqi forces launched a fresh offensive on jihadists defending the strategic city.

"Iraqi forces and their allies, including the US and UK, must do everything in their power to protect children and their families from harm, and avoid civilian buildings like schools and hospitals as they push deeper into the city," said the London-based charity's Iraq country director, Maurizio Crivallero.

He warned that escape is not an option for most families, who risk summary execution by fighters from the ISIS group, sniper fire and landmines - but they are also running out of food, water and medicine.

"This is the grim choice for children in western Mosul right now: bombs, crossfire and hunger if they stay -- or execution and snipers if they try to run," Crivallero said in a statement.

"Safe escape routes for civilians must also be established as soon as possible," he added.

The offensive to retake Mosul's west bank that began on Sunday could be the most brutal fighting yet in a four-month-old operation on Iraq's second city, where the leader of the ISIS group declared a "caliphate" in 2014.

The Iraqi government launched an offensive to reconquer Mosul on October 17, and declared east Mosul "fully liberated" on January 24.

Federal forces now face what was always one of the toughest challenges -- the narrow streets of the Old City in Mosul's west bank, which are impassable for many military vehicles.

Save the Children warned that "the impact of artillery and other explosive weaponry in those narrow, densely-populated streets is likely to be more deadly and indiscriminate than anything we have seen in the conflict so far".

The 350,000 figure relates to people under the age of 18, a charity spokeswoman confirmed.