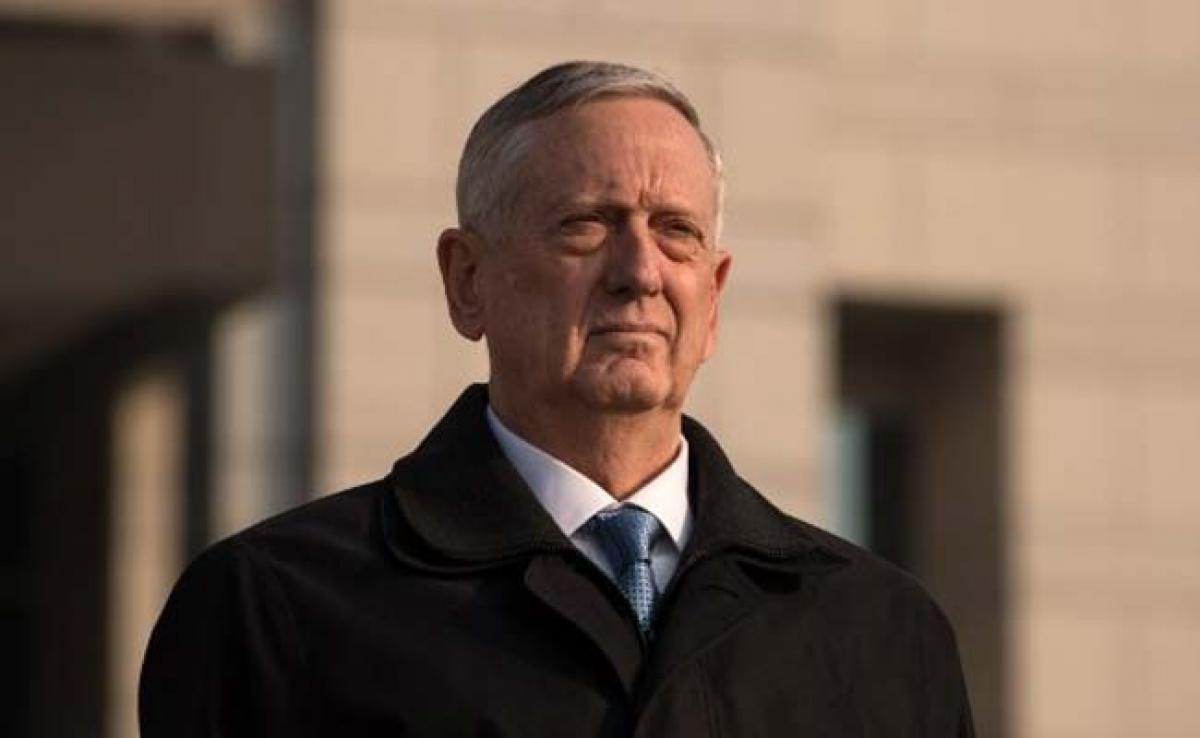 A Pentagon-led preliminary plan to defeat ISIS has been delivered to the White House and US Defense Secretary Jim Mattis will brief senior administration officials later on Monday, a Defense Department spokesman told reporters.

A Pentagon-led preliminary plan to defeat ISIS has been delivered to the White House and US Defense Secretary Jim Mattis will brief senior administration officials later on Monday, a Defense Department spokesman told reporters.

Pentagon spokesman Captain Jeff Davis told reporters that it was the framework for a broader plan and looked at ISIS around the world, not just Iraq and Syria.

Davis said the plan would define what defeating ISIS meant and was one that would rapidly defeat the terrorist group.

He added that Mattis would discuss the plan, which is primarily a written one with accompanying graphics, with members of the cabinet-level Principals Committee on Monday afternoon.

The review of US strategy comes at a decisive moment in the US-led coalition effort against ISIS in both Iraq and Syria, and could lead to relaxing some of the former Obama administration's policy restrictions, like limits on troop numbers. The Trump administration has said defeating "radical Islamic terror groups" is among its top foreign policy goals.

The Baghdad-based US commander on the ground, Army Lieutenant General Stephen Townsend, has said he believes US-backed forces would recapture both of Islamic State's major strongholds - the cities of Mosul in Iraq and Raqqa in Syria - within the next six months.

In Syria, the United States must soon decide whether to arm Syrian Kurdish YPG fighters, despite objections from NATO ally Turkey, which brands the militia group as terrorists.

The US military-led review includes input from Secretary of State Rex Tillerson, as well as from the Treasury Department and the US intelligence community.

Davis said that in addition to diplomacy, the plan would include a military framework that builds on capabilities and goals on the battlefield.